Brad Holmes, not Kevin Colbert, is the current favorite in Detroit 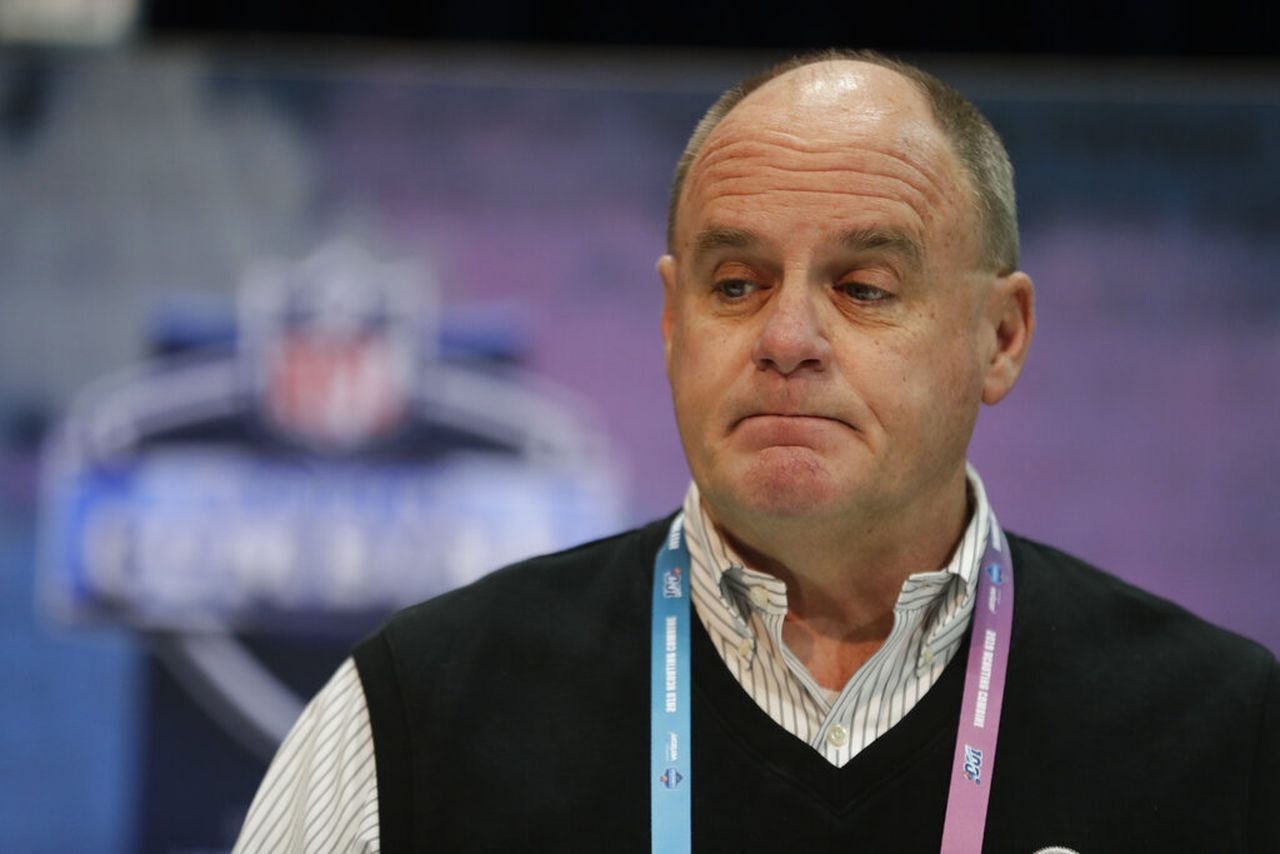 Alan Parker-The Detroit Lions have not yet reached a deal with Stillers general manager Kevin Colbert. In fact, according to the Pittsburgh Post, the Lions did not even ask to interview him.

The Lions interviewed 12 candidates for the position of general manager and is currently hosting Brad Holmes, the director of Scouting at Rams University, for a second interview. Vikings assistant general manager George Paton-another candidate for the Lions-has reached a six-year deal with Denver, and Holmes has become the current favorite in Detroit.

Nevertheless, this did not stop the development of the rumor mill, and Colbert̵

7;s name continued to be associated with Detroit. Including Detroit (97.1 The Tickets) report-the flagship radio station of the Detroit Lions Club.