Bitcoin fell by 7% within an hour after breaking through $12,000 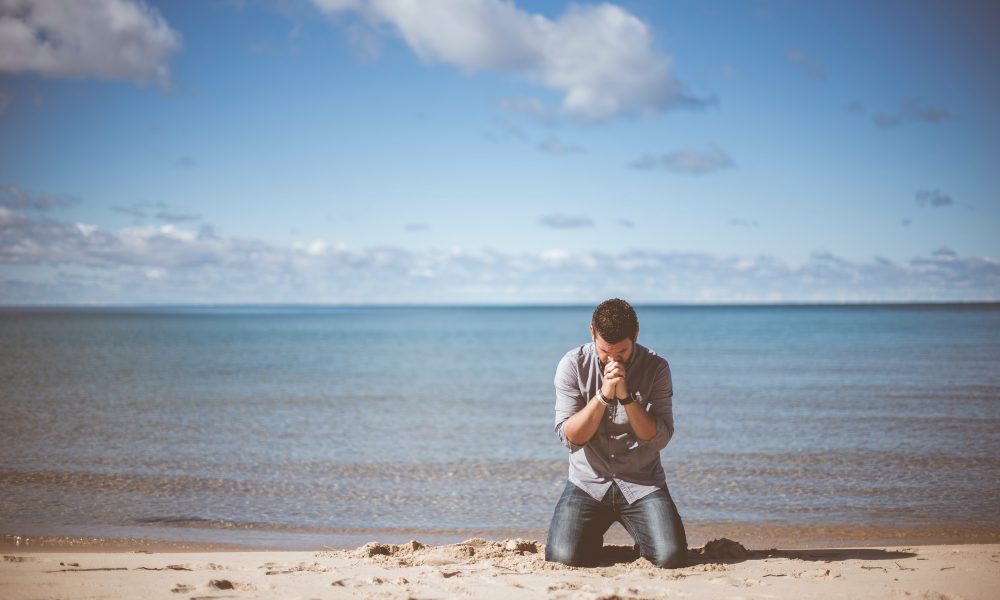 Just a few hours before the dump, Bitcoin broke the $12,000 cap. The last time the price of Bitcoin exceeded $12,000 was in August 2019. Prior to that, due to the fall of the triangle, the failure of the launch of important institutional products such as Bakkt, and the failure of China’s position in Bitcoin and cryptocurrency exchanges, the price had fallen to 7,000 dollars.

Two weeks ago, Bitcoin began to rise from $9,200 to over $10,000 on July 26. This is the first major move of the cryptocurrency since its halving in May 2020 (the two-month sideways trend at the time). Between June and July, Bitcoin’s actual volatility dropped to 23%, the lowest level since March 2019.

Starting on July 22, prices began to rise. After the good news of the bank’s cryptocurrency custody solution approved by the U.S. regulator and the steady growth of funds flowing into the Bitcoin market, prices began to rise slowly. During the period from July 22 to July 26, although the supply changed due to the halving, the price still fell from $9,200 to about $10,000, which failed to consolidate at the above level in May and June.

The $10,000 movement last week is unlikely to be the result of the whale movement, because there are no reports of a larger buy order above the Bitcoin transaction price, and it is believed to be an organic breakthrough in a period of low volatility.

A week after the Bitcoin price broke through, the news was released at $11,200, which proved the disruptive nature of the cryptocurrency market.

With Bitcoin and Ethereum alone, $1 billion was liquidated.

Bitcoin is the cruelest asset in the world.

Not for the faint-hearted.