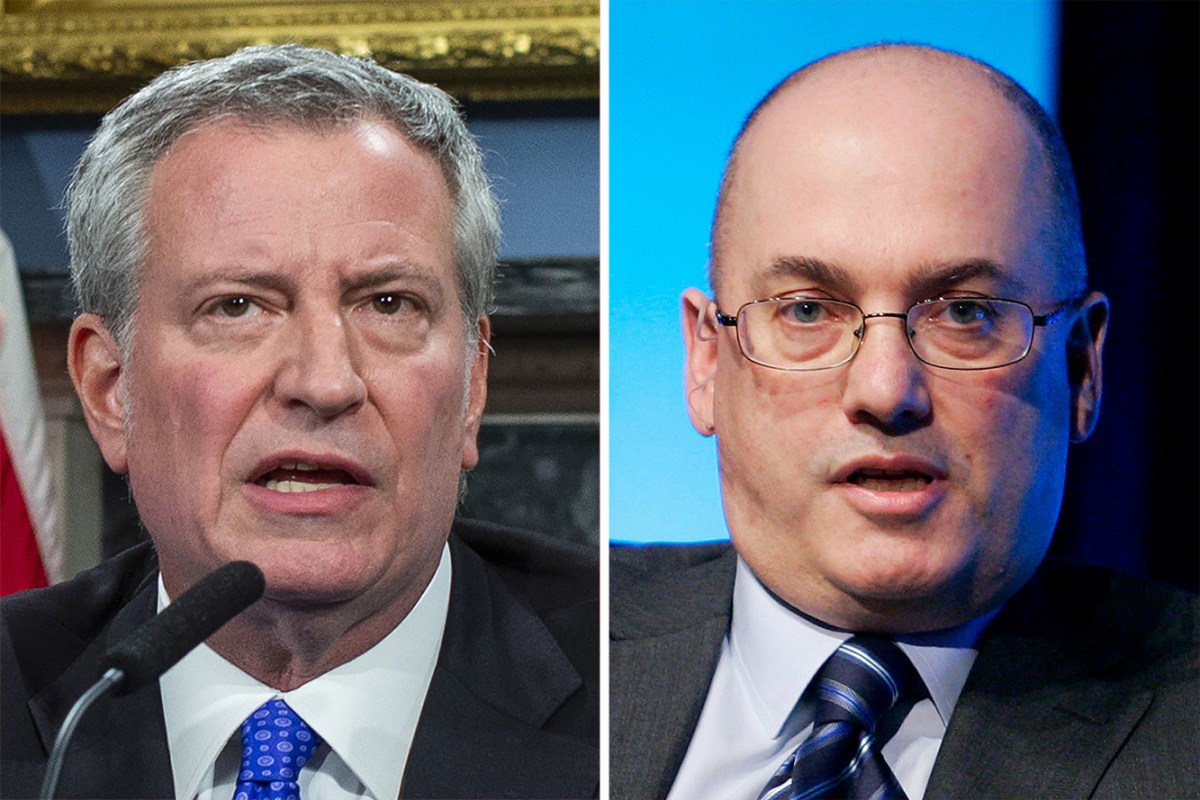 We were tired of Mayor de Blasio’s self-indulgence long ago, but now he has surpassed himself-secretly trying to kill the deal that sold the Metropolis to Steve Cohen.

Major League Baseball will vote on the sale on Friday, but the mayor hopes to prevent the auction by taking advantage of the fact that Citi Field is located on part of the city’s land. As reported by The Post, he has told Major League Baseball (MLB) that he will do his best to cancel the deal.

If De Blasio was still suffering from the 1986 World Series, it would have been bad, when the Mets defeated his beloved Red Sox. But he even has stupid motives: He doesn’t like Cohen because he is a hedge fund billionaire leaning to the right.

In addition, the mayor apparently intends to sell it to a competing consortium headed by Alex Rodriguez and Jennifer Lopez, the latter’s political leanings more like his liking.

He completely lost his consideration: the people of New York City-especially the suffering Metropolitan fans, they are eagerly looking for an owner who will invest this money (and management mind) to produce one to three worlds champion.

Yes, the mayor pretends that he is unhappy that Cohen̵

7;s hedge fund pays hefty fines for insider trading. (Does he think A-Rod is a model of virtue? Or can steroids be abused in De Blasio’s book?) However, it was actually eight businessmen, not Cohen himself, who defended this crime.

State Senator Jessica Ramos is also an assistant to the former Blasio City Hall, and he also hopes to reach an agreement. She publicly supports Latino couples A-Rod and J-Lo, but mainly hopes that the Metropolis will pay large amounts of “community benefits” to (politically related) non-profit organizations.

It’s not just heinous; it stinks. Instead of focusing on the multiple crises facing the city, de Blasio wasted public resources on (legal) extortion schemes, and his voters paid the price for it.

The New Yorker persisted for another 14 months.