Biden said he had not spoken with Fed Chairman Powell 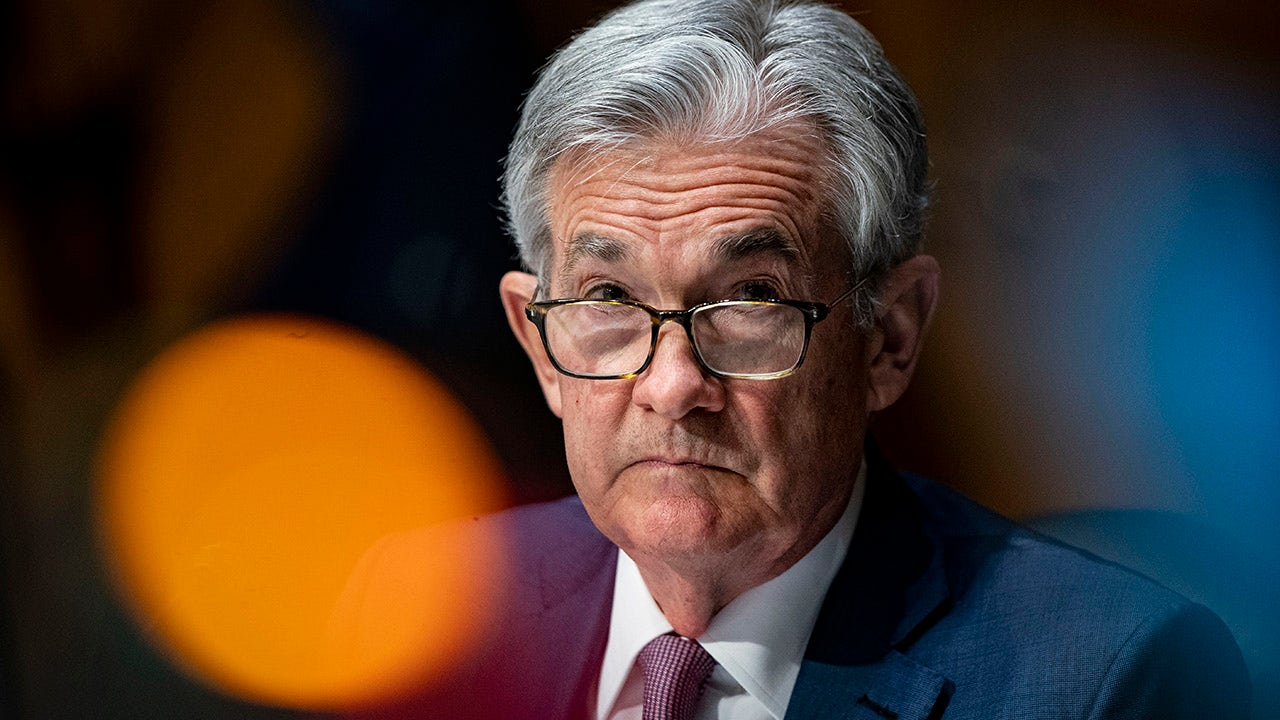 US President Joe Biden said on Tuesday that he had not had a conversation with Fed Chairman Jerome Powell, who pointed out that the central bank is an independent institution.

Biden told reporters: “I think the Federal Reserve is an independent agency. Since I became the president, I want to make it clear that I will not do the kind of things that the previous administration did.”

Biden still has a lot of room to leave his mark on the Fed. Powell’s term of office will end in February next year, when Biden can choose to extend his term, while the Federal Reserve Board of Governors seats are vacant.

Biden has withdrawn the nomination of former President Donald Trump’s Judy Shelton to fill the position.

The Fed’s purpose is to maintain a certain degree of independence in setting interest rates and other politicians’ key policies.

Trump’s public appointment of Powell, whom he appointed, clashed and threatened to expel him many times because he did not keep interest rates low enough. The Fed eventually reduced interest rates to a level close to zero, and it has kept interest rates at that level as the economy resists the COVID-19 pandemic.

Biden and Treasury Secretary Janet Yellen (Janet Yellen) closely coordinated economic policy, she herself was the chairman of the Federal Reserve and a colleague of Powell. When asked about Powell, Biden mentioned that he regularly speaks with Yellen.