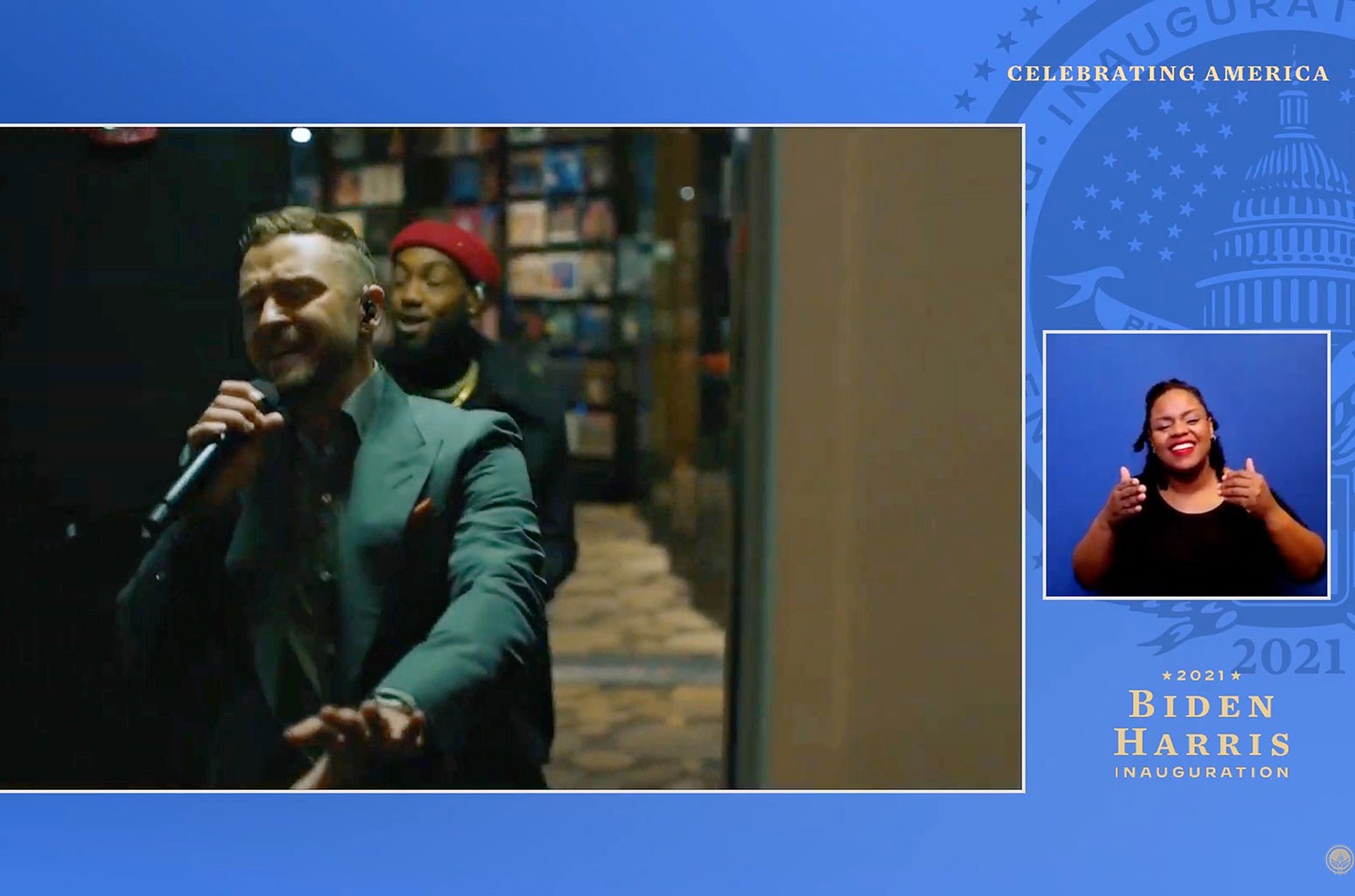 Following the Biden-Harris inauguration on January 20th, Justin Timberlake and Ant Clemons’ duet “Better Days” It was distributed to streaming services by Kirk Franklin, one day in the United States.

According to statistics released by Shazam, the song was Shazamed more than 90,000 times within 24 hours after the performance, making it number one on the Shazam charts in the United States and breaking the “Have You Ever Seen the Rain”

; by Willie Nelson. Previous record. (Hear Big lie) And the “Jenny’s Stone” of Florence + Machine (Have heard game of Thrones).