Bernie Sanders postpones the extension of the veto 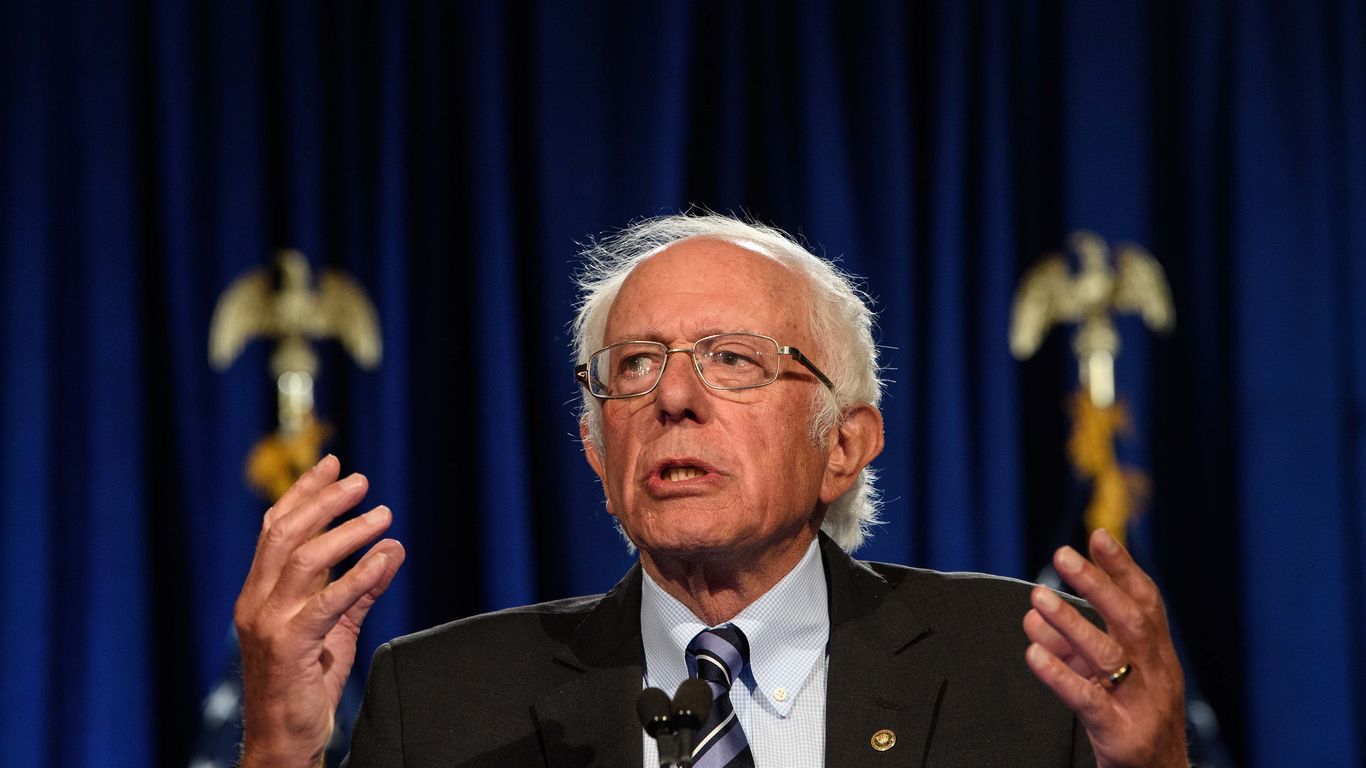 Politico reported on Monday that unless the Senate votes on the $2,000 stimulus payment included in the COVID relief bill, Senator Bernie Sanders (D-Vt.) plans to thwart the Senate’s veto of the bipartisan defense bill.

Why it matters: Although Sanders is unlikely to stop the veto vote, postponing it until New Year’s Day may create new obstacles for the Republican Party.

Big picture: Sanders told Politico: “The American people are desperate, and the Senate must do a good job before leaving town.” “Especially after the House of Representatives did the right thing, the Senate just left Washington without voting on it. This is unreasonable.”

What to see: The Senate is expected to vote on the veto of the defense bill on Tuesday.