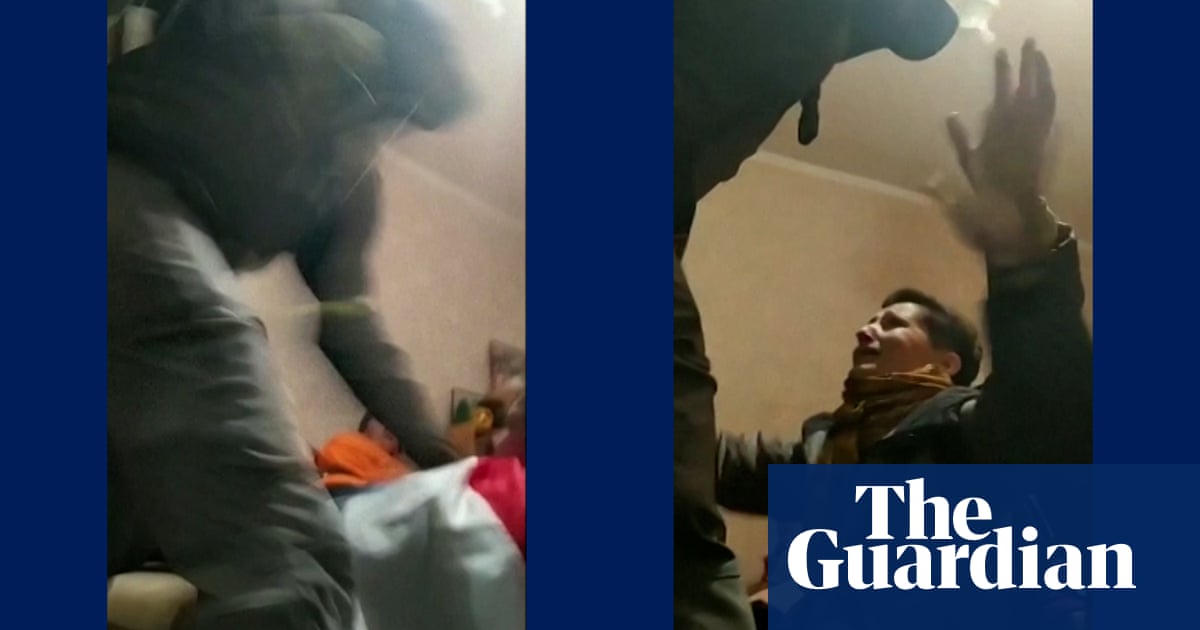 The video shows that riot police in Minsk stormed into an apartment in the city, looking for protesters. They had been seeking asylum after police used grenades in a rally against the Alexander Lukashenko regime. There have been large-scale protests since two months, but he still remains in power. He declared victory in the presidential election in August.

The video was filmed on Sunday and then posted on social media. It shows a policeman beating a man who was covered by the former Soviet red and white flag (a symbol adopted by the opposition) with a baton. An eyewitness said that the police detained at least three men while several others were hiding in the upper floors of the building.

The Ministry of the Interior said on Monday that Belarusian officials detained more than 500 people on Sunday during national anti-government protests, including 1