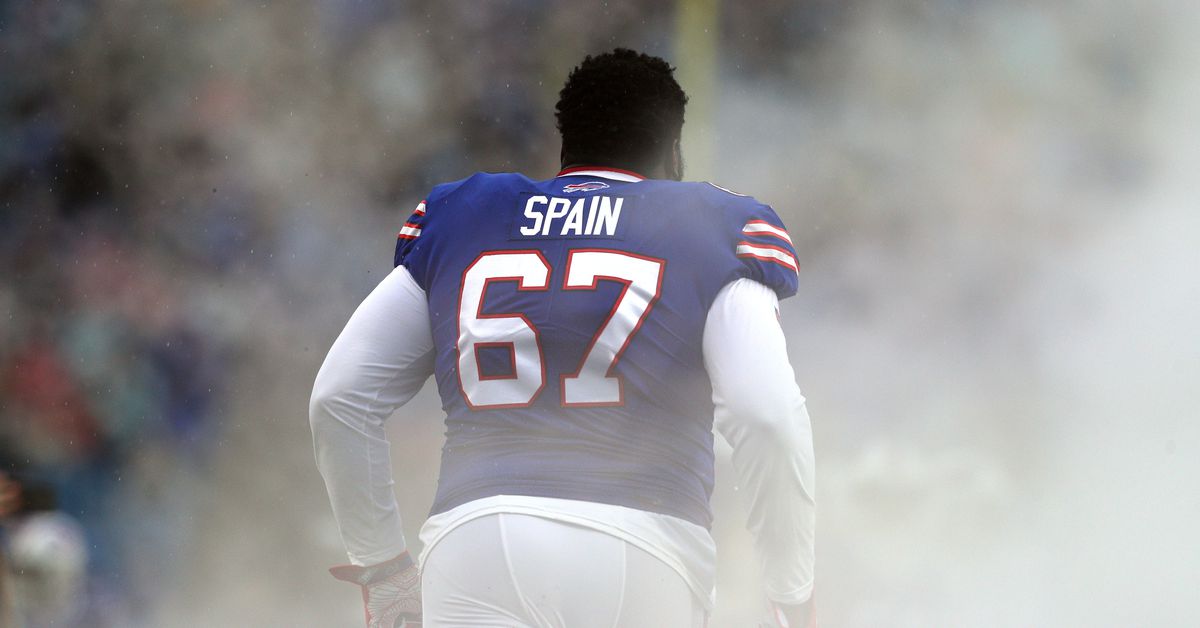 Spain (6-4, 330) is a sixth-year player from West Virginia University and was originally a college free agent signatory for the Tennessee Titans in 2015. He spent the 2018 season with the Titans and then joined Buffalo’s 19-year bill. He participated in 70 professional games and started 66 games. On October 21, he was released by Buffalo, and once he entered the open market, the Bangladeshi quickly pounced on him.

Futrell (Futrell) is a newcomer at East Carolina University. He was the university free agent signatory for the University of Bangladesh in April. He has spent all seven games on the Cincinnati practice team this season.