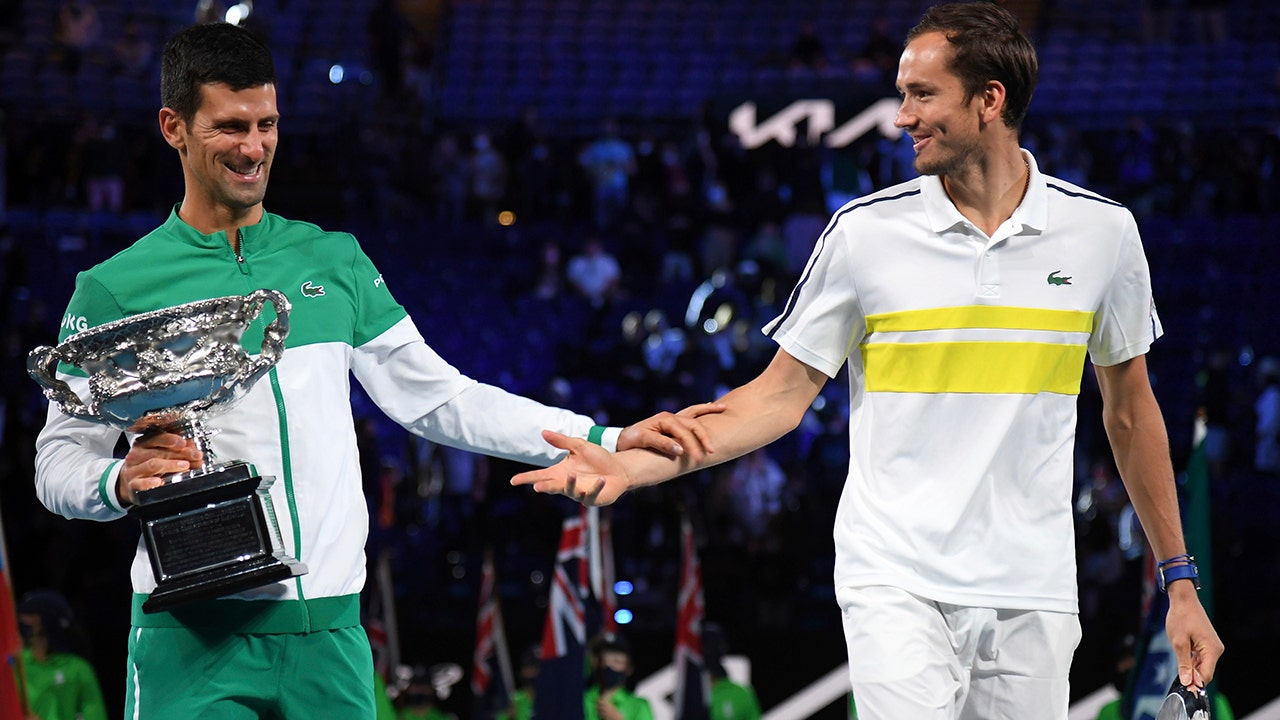 On Sunday, at the Australian Open, fans seemed to be vocal for mentioning the coronavirus vaccine in the men’s final trophy display.

The boos came after Australian Tennis Chairman Jayne Hrdlicka said in a speech that the global vaccine work is a “huge loss and extraordinary sacrifice for all”, a sign of optimism.

She continued: “With the popularity of vaccines in many countries/regions of the world, now is an era of optimism and hope.”

Others screamed the behavior of the masses on social media.

MetroUK tennis reporter George Belshaw wrote: “That was really an uncomfortable speech. When it comes to the introduction of the coronavirus vaccine, people are booing. Bunks.”

Sports reporter James Gray replied: “I can’t believe what I just saw. The last group of people at the Australian Open are bragging about the Covey vaccine. #AusOpen.”

Another user wrote: “The crowd is shameful… the worst I have ever seen. Shouting at the rally, booing twice at the trophy award ceremony. Even Medvedev had to tell them that Shut up for a moment,” another user wrote.

The broadcaster reported that at the same time, Australia began the first phase of its vaccine program on Monday. On Saturday, groups of anti-vaccination demonstrators marched in Australian cities to protest its launch.