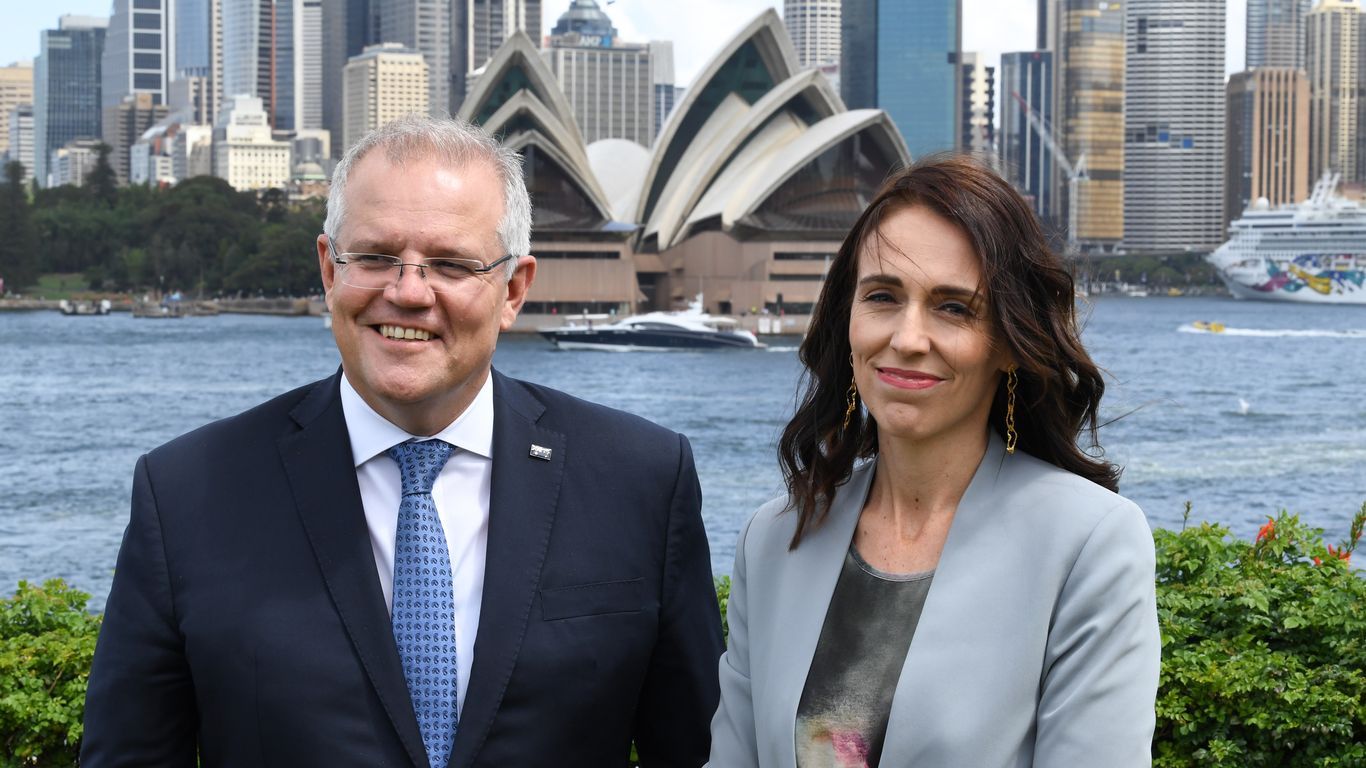 Prime Minister Jacinda Ardern announced on Tuesday that New Zealand will start a non-isolated “travel bubble” with Australia at 11:59 pm on April 18.

Why it matters: New Zealand tourism official Chris Roberts and New Zealand Chamber of Commerce director Michael Barnett told Axios that the plan could serve as a model for other countries.

What are they talking about:”The bubble will promote our economic recovery and represent a world-leading arrangement that can safely open international travel while continuing to pursue strategies to eliminate and stop the virus,”

; Ardern said at a briefing in Wellington, the capital of New Zealand.

How it works: Arden said her government is implementing a framework to prepare for an outbreak, similar to a four-level alert system, which largely keeps the coronavirus out. She said that this involves three possible scenarios: “continue, suspend, and suspend” travel.

For the record: With the spread of COVID-19 worldwide, Australia and New Zealand closed their borders in March 2020. Barnett, who is also the chief executive of the Auckland Chamber of Commerce, said that they took courage to do this and established a system to protect citizens.

note: Australia announced a “safe travel zone” last October, allowing New Zealanders to visit parts of the country without being isolated. It was later expanded to other parts of Australia. But Kiwi had to check the quarantine hotel it hosted when he returned.

Game status: New Zealand was last diagnosed on February 28, when a COVID infection occurred in the community. No new cases were detected in Australia this week.

Between lines: Shaun Hendy, head of TePūnaha Matatini, a research center that advises the New Zealand government, said that since Australia is adopting similar elimination strategies and has an excellent surveillance system, opening travel corridors will be low-risk.

What to see: Tourism New Zealand interim chief executive Renéde Monchy said in an email to Axios that she does not expect the number of Australian tourists to return to pre-pandemic levels for some time.