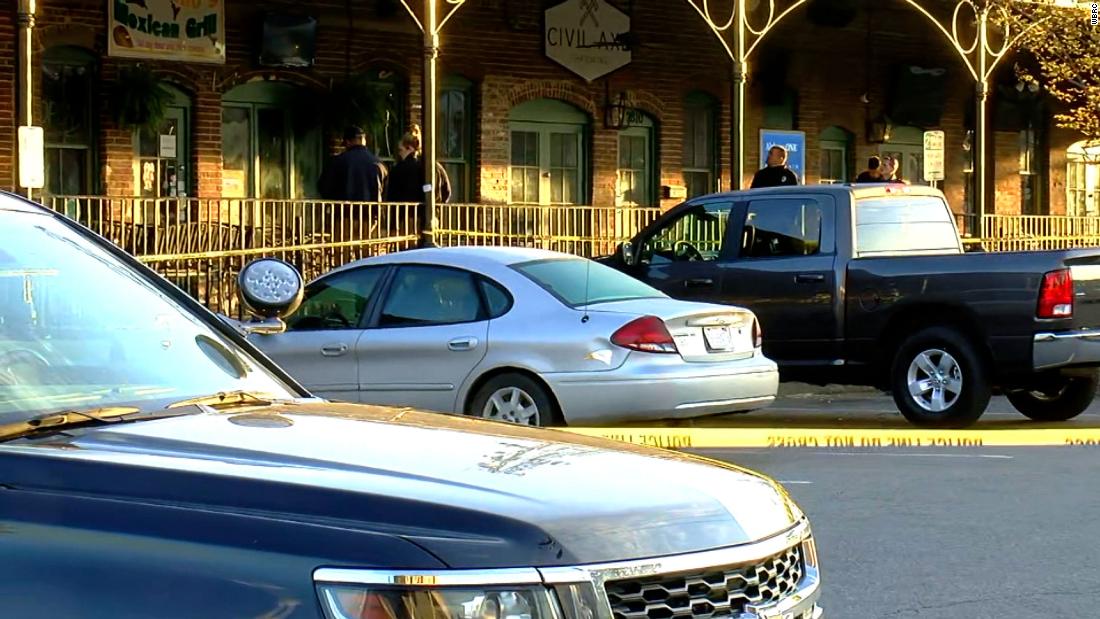 The Tuscaloosa Police Department said in a press release that the police responded on the phone in downtown Tuscaloosa at 2:47 am after shooting at a bar parking lot in Temson Square.

Police said the shooting occurred outside Roxy’s nightclub in the 2300 block of Fourth Street.

The press release stated that five people were taken to the DCH Regional Medical Center, but the injuries were unknown.

The police said that the police had detained a number of suspects. “Until early this morning, these suspects are still being questioned.”

The Tuscaloosa Violent Crime Department is investigating the shooting and will release intelligence when available.