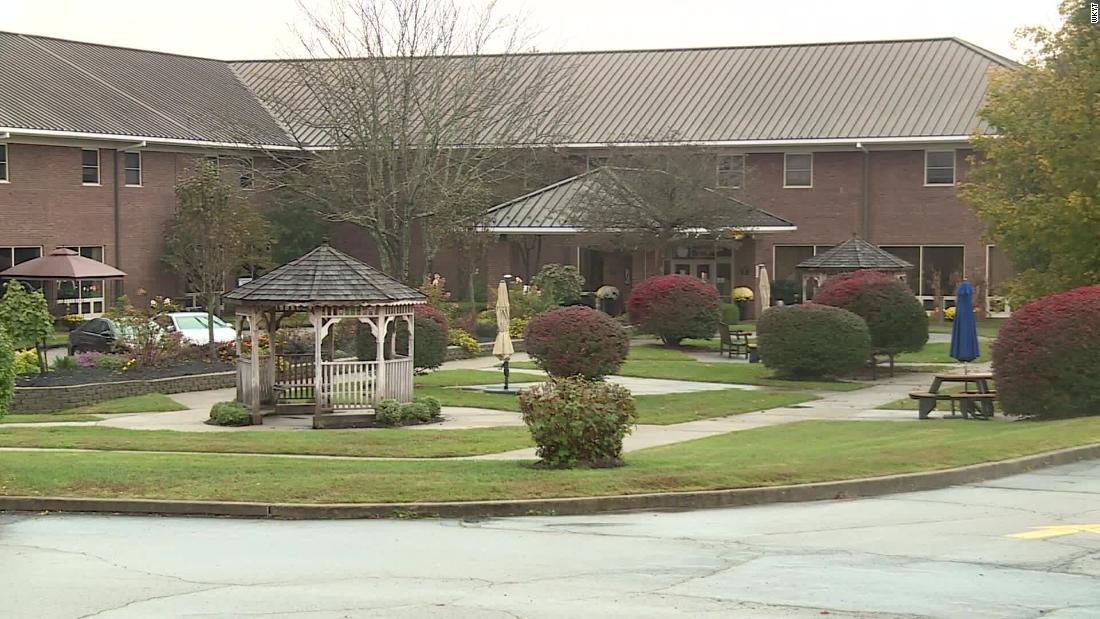 Governor Andy Beshear said at a press conference that out of a total of 86 infections at the Wilmore facility, 48 veterans have now recovered, 5 of which are in hospitals and 9 Case received treatment at the center.

Approximately 63 staff have also tested positive, and 52 have since recovered. Beshear said 11 of these cases are still ongoing.

Since the beginning of the pandemic, assisted living communities and nursing homes across the country have been ravaged by the virus. As community infections began to soar again at the beginning of the fall, the number of cases in these facilities is also rising.
A report released by the American Health Care Association and the National Assisted Living Center earlier this month found that more than 40% of new Covid-19 cases In the week of October 18, community proliferation increased rapidly in nursing homes from the Midwestern states.
AHCA/NCAL said in a press release accompanying the report that as the number of nursing homes increases, experts are concerned that it will lead to an increase in deaths.

“I hope… we can do better with them”

The Kentucky Veterans Center has been able to avoid an outbreak for several months, and has been screening employees and veterans every day since March, and conducting immediate testing of anyone who has symptoms.

However, during the October outbreak of the Covid-19 virus in various communities in the United States and a surge in new cases in Kentucky, the virus infiltrated the center and spread like wildfire.

The governor said earlier this week: “It started with three veterans and seven staff members, and it quickly evolved into a larger outbreak.” He said the positive test rate now appears to be declining.

The governor said that in late October, the facility “performed daily antigen tests on nursing and domestic staff in each unit.” In addition to these measures, PCR tests are carried out twice a week.

Beshear said: “From the beginning, the facility followed all guidelines.” “The U.S. Department of Veterans Affairs and its staff, disaster emergency management personnel are excellent.”

“However, since we in Kentucky have so far failed to stop the spread of the community, we cannot exclude it from such a place.”

“It’s difficult,” Beshear added. “I hope… we can do better with them.”

The center said in a statement posted on its Facebook page on Monday: “We are still fighting.”

It said: “Continue to pray for our incredible, brave employees and our precious veterans.” “We are saddened by the loss. In your daily life, please wear a mask and make wise and safe Choice. What we do in the community is important.”

On Friday, the governor reported a record 3,170 new infections. Since the start of the pandemic, the state has had the highest number of deaths in a single day, with 25 Kentucky people dying from the virus.

The governor said at a press conference on Friday: “Until now, if you don’t know someone, at least close to the person who lost Covid, then you won’t be listening.” “Please open you up. Open your eyes and open your heart. You will feel sad and difficult. This will force us all to do the right thing.”

He said on Monday: “More people wear masks, and then fewer elderly people and fewer veterans die.” “Of all the sacrifices they make, wearing masks seems like a small sacrifice.”