ASUS’ 32-inch 4K gaming monitor will be available later this year with HDMI 2.1 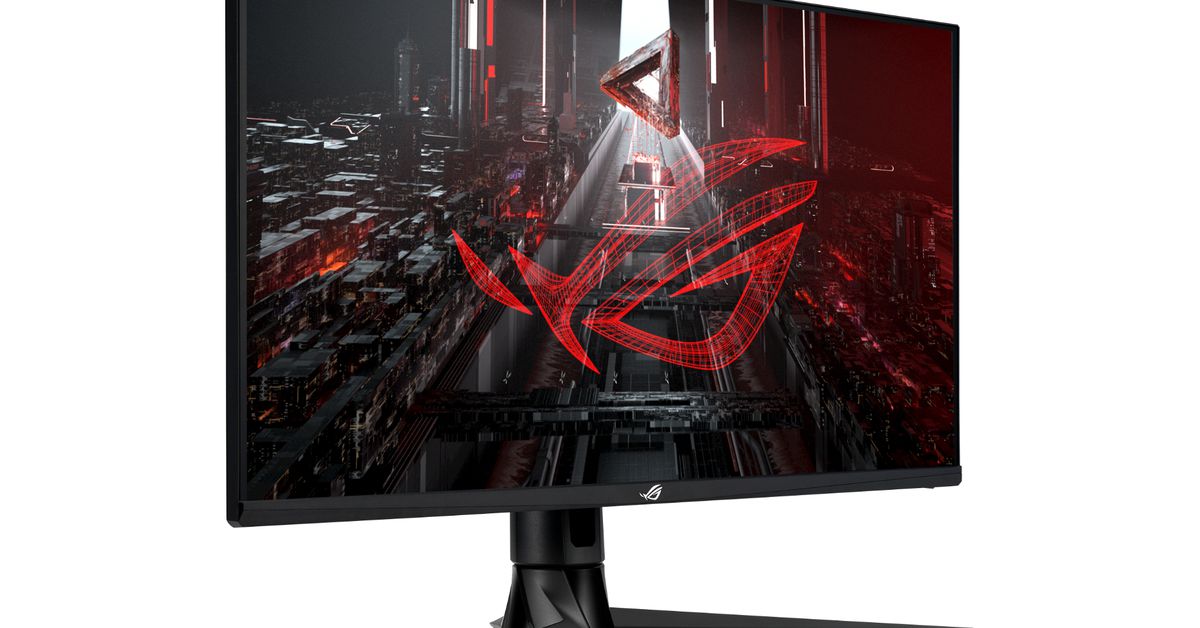 Asus is preparing to launch the first gaming monitor that supports HDMI 2.1. When connected to a compatible Windows PC, Xbox Series X or PS5, the monitor has enough bandwidth to display 4K resolution at 120 frames per second. According to Asus, ROG Swift PG32UQ is the world’s first 32-inch HDMI 2.1 gaming monitor, and its two HDMI ports support the latest standards.

Connecting via DisplayPort 1.4 allows the monitor to display 4K on a PC with a refresh rate of 144Hz, provided that your components can soar so high. For this feature, ASUS praised a technology called “Display Stream Compression (DSC)”

;, which can compress UHD streams without causing visual quality degradation.

Just like the Acer Nitro XV28 announced last week, ROG Swift PG32UQ will not be shipped until sometime in the second quarter of 2021. Asus has not provided a price for this model, but don’t expect a price under $899—that’s the price of Acer’s smaller 28. Inch Nitro XV28. Both have a 4K 144Hz IPS panel with a response time of 1ms, but the Asus device may eventually become the first choice for PC gamers due to its larger screen and Nvidia G-Sync compatibility. (XV28 has FreeSync Premium.)

ASUS said that Swift is currently undergoing the certification process, but when it is released, it should be compatible with Nvidia’s variable refresh rate mode to eliminate screen tearing and blemishes.

ROG Swift PG32UQ supports HDR 600, making its peak brightness reach 600 cd/m2. This is brighter than the aforementioned Acer Nitro, but still a bit dim compared to many other HDR-enabled displays. The display is factory calibrated to achieve color accuracy, covering the sRGB color gamut and 98% of the DCI-P3 color gamut.