Asian woman was stabbed to death in California attack 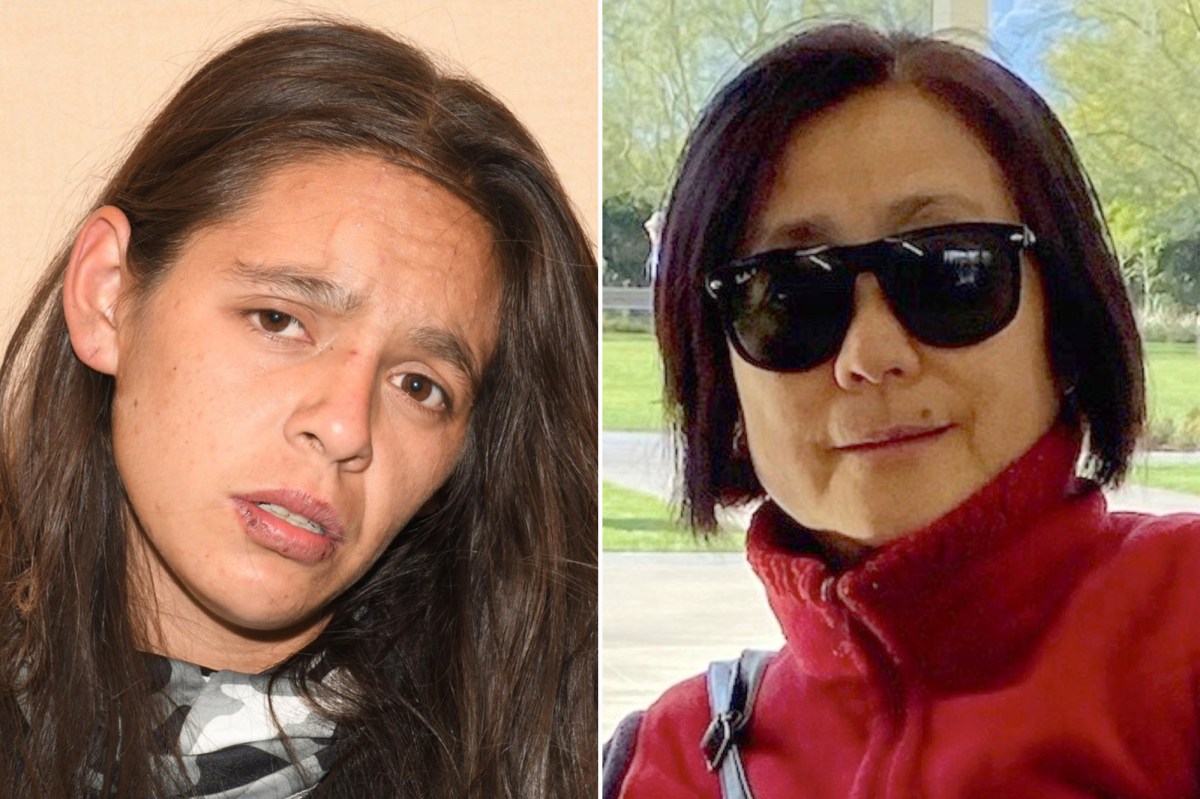 An Asian woman was fatally stabbed while walking a dog in California. The police said it was a random attack.

According to KTLA TV station, around 7:30 am on Saturday morning, Ke Chieh Meng, 64, brought two small puppies to the riverside when she was stabbed and bleeding on the ground.

According to the station, responders at the scene found her on the ground and transported Meng to a local hospital, where she was pronounced dead.

Meng’s suspected assailant Darlene Stephanie Montoya (23 years old) was identified by the police as a temporary worker. She was arrested near the scene and was described as a “completely random” attack by the police.

Riverfront Police Department spokesperson Ryan Railsback told The Post on Sunday: “There is no indication that the victim was attacked because of his race.”

“We will try to research [the suspect’s] Drug history and her mental health history.

According to CNN, Montoya was booked at the Robert Presley Detention Center on suspicion of murder and was also accused of being ordered not to bail under the influence of controlled substances.

Montoya was last arrested on March 30. He allegedly attacked a woman with a skateboard near a local shopping mall and beat him with a lethal weapon. However, due to COVID-19 restrictions, he Be released on bail without bail.

Railsback said that the victim of the case was a white woman.