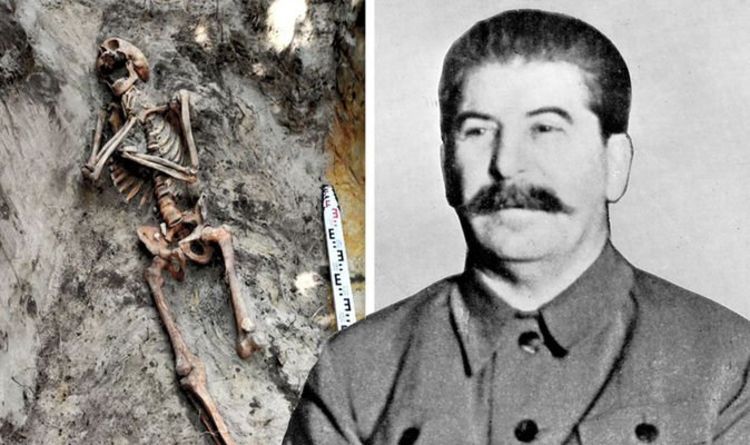 The IPN said: “Many members of pro-independent underground organizations are executed within their walls.”

After the end of the Second World War, the prison was managed by the Soviet Ministry of the Interior, the People’s Committee of Internal Affairs or NKVD.

The prison was later transferred to the Polish Security Service (UB), the main secret service of the Polish Communist regime.

The prison is surrounded by a 10-foot (3m) wall with barbed wire and embedded glass fragments.

Since September 1944, the prison has played a role in eradicating the Poles who strived for the independence of Soviet occupiers.