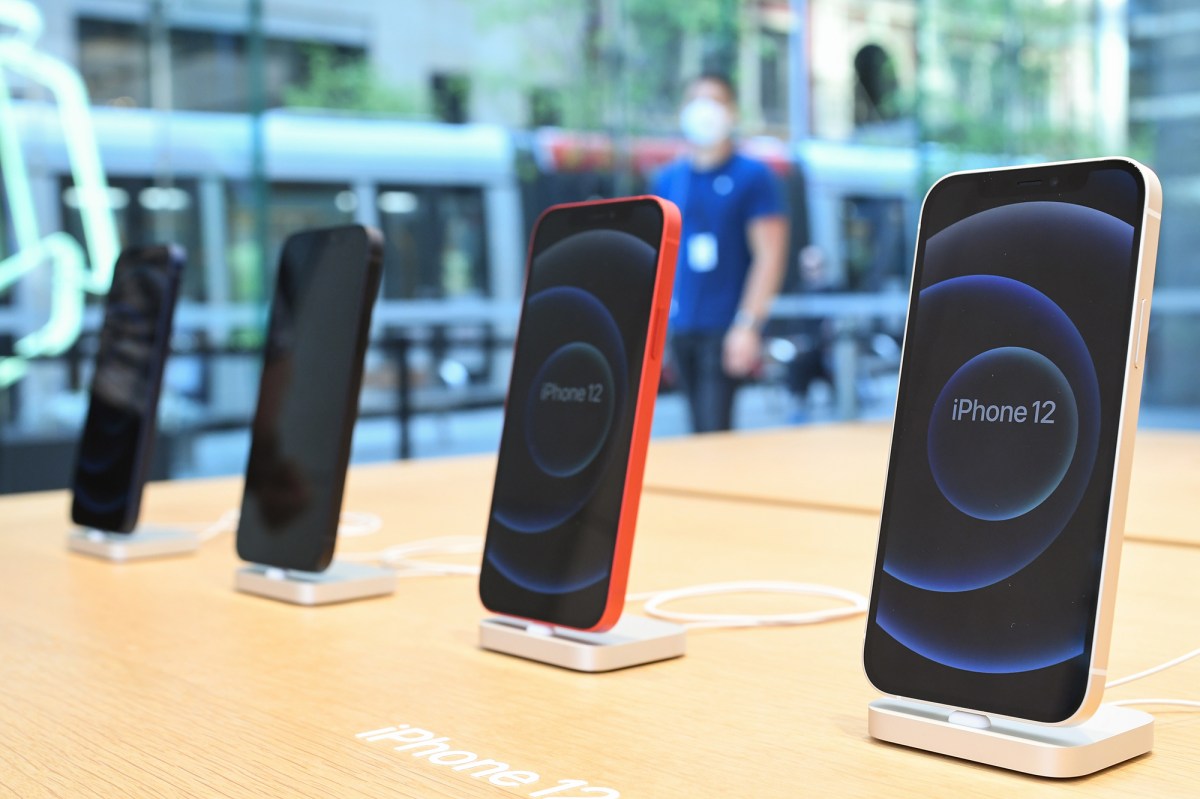 iPhone 12 may have a secret new feature that allows it to wirelessly charge other devices.

According to the latest FCC document, the recently released mobile phone “supports built-in inductive charging transmitter and receiver”, which means that in addition to wireless charging, the battery of the mobile phone can also provide juice for other electronic devices compatible with wireless charging. . Receive it.

These documents were first discovered by VentureBeat, indicating that Apple’s four new phones can charge the device at a charging speed of 5W, which is the same speed provided by Apple’s 5W bricks.

2 series. Over the years, other smartphone manufacturers such as Samsung have adopted reverse wireless charging as a standard feature.

The iPhone 12 series is compatible with a new wireless charger called MagSafe, which can be fixed to the back of the iPhone with a magnet to eliminate the error space caused by improperly aligned wireless chargers.

The document pointed out that the only accessories that can be charged for the iPhone are “Apple accessories that may be used externally in the future,” and specified that the phone needs to be plugged in to work properly.