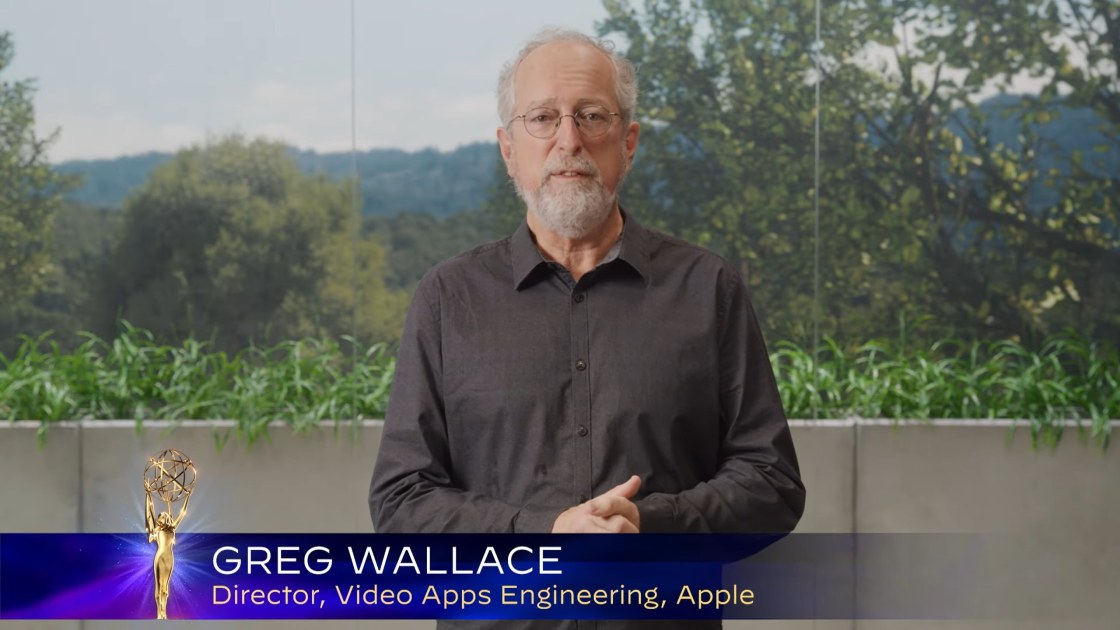 Apple won the Emmy Engineering Award for its ProRes video codec first developed in 2007, which has been widely used in digital TV and film production (through 9to5Mac). As the Apple team said when accepting the award, it is popular because it can reduce the size of video files while maintaining a high level of detail and allowing fast encoding and decoding.

The codec really caused a sensation after the release of Arri’s Alexa digital camera in 2010. Apple’s ProRes QuickTime format allows filmmakers to edit the material directly without transcoding, and there is no loss in quality, thus saving a lot of time and trouble. This feature is particularly useful for TV productions that need to be quickly converted between shooting and editing. Apple has now won multiple engineering Emmy awards, including Final Cut Pro, iPad development and Firewire technology.