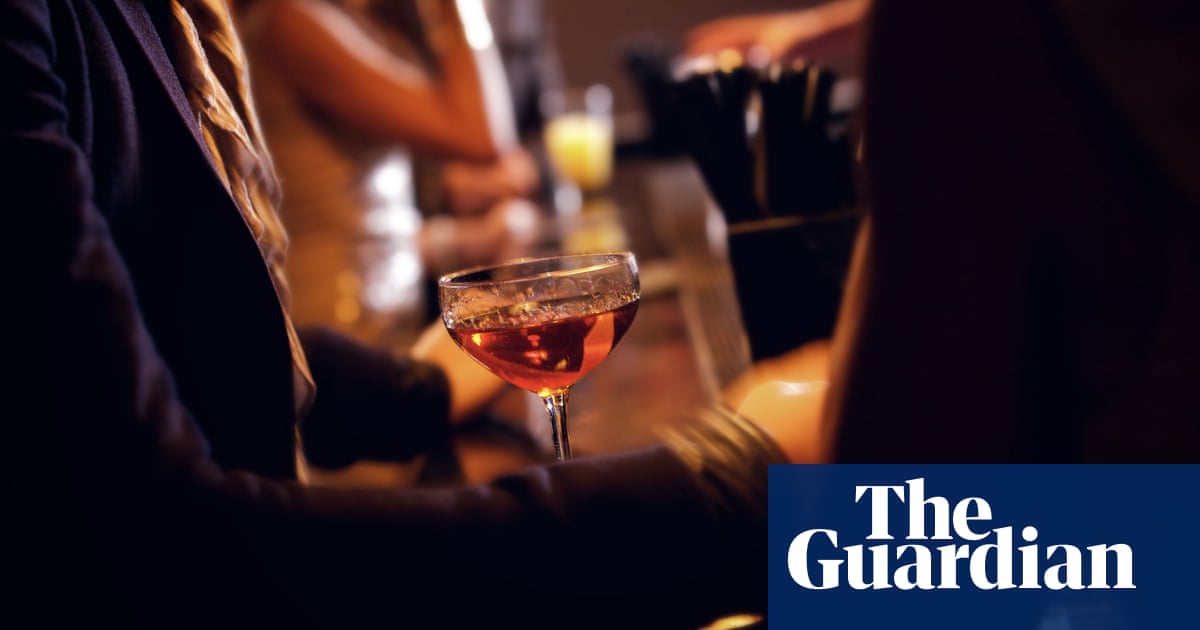 Apple has launched an American app that encourages users to meet at secret underground gatherings during the coronavirus pandemic.

The Vybe Together app, which promotes private parties, has been removed from the Apple App Store, its TikTok account has been banned, and most of its online business has been cleaned up. The creator of the app told The Verge that Apple had banned it.

Vybe Together billed TikTok and its website as a place to organize and participate in major illegal groups that violate the Social Evacuation Law, using the tagline “Let your rebels move on.”

“Ladies playing beer ping pong, people flirting with strangers, and usually just exploding with the crew? Vybe is here for you,” the website reads.


Before allowing users to register, users are required to submit personal information. The application process includes submitting the applicant’s Instagram handle and uploading pictures of themselves attending the party.

The app allows people to create private events, “no random events will appear”. Then, users can apply for event invitations, hoping that the host thinks they are “interesting” enough to approve them.

After arriving on the list, guests will wait to receive location details two hours before the event.

A co-founder of Vybe Together said the app has thousands of users, and since the company started posting videos on TikTok, thousands of applicants have requested access.

The “FAQ” page of the app (now deleted) acknowledges that Covid-19 is “the main health problem of the country, our community, our friends and family”, but claims that the app is designed to promote “small gatherings” Rather than “large gatherings”, it was described as “dangerous.”

“But Vibe is compromised […] During this time, we can live with Vybe. “

It is unclear whether the app (with only a few hundred followers on Instagram) has largely incited illegal or unsafe gatherings, even though the app advertises “party every weekend” in TikTok videos.

The creator of Vybe Together has been contacted for comment. Their Instagram account contains the following information: “The App Store has let us down!!! We will be back!!!”