Apple releases the first beta of iOS 14.3 and iPadOS 14.3 to public beta testers 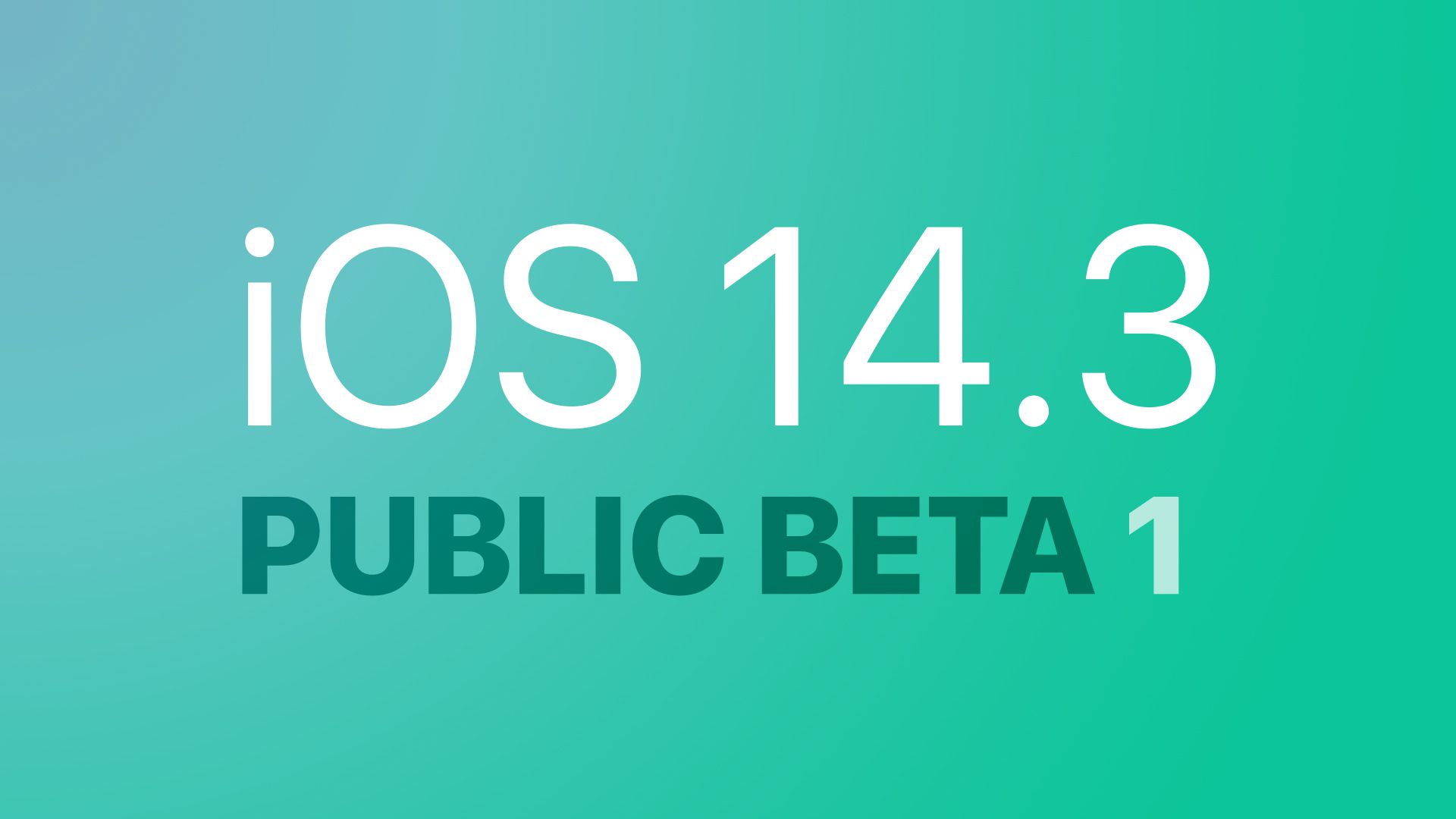 One day after providing Beta for developers, Apple today seeded the first Beta for the upcoming iOS 14.3 and iPadOS 14.3 updates for public Beta testers. 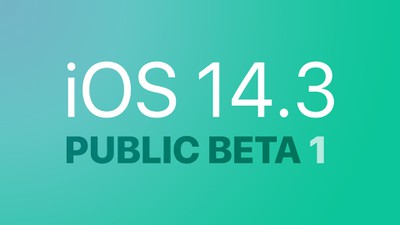 Public Beta testers who have signed the Apple Beta test program can install the correct certificate from the Public Beta website on their iOS devices, and then download the iOS and iPadOS‌ 14.3 update wirelessly. 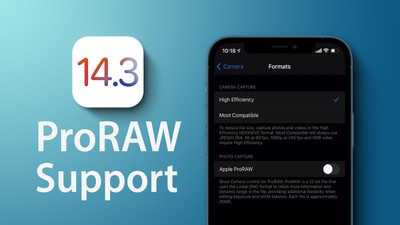 iOS 14.3 introduced the ProRAW feature that Apple announced when the iPhone 12 was released to the iPhone 12 Pro and 12 Pro Max. ProRAW allows those who like to shoot in RAW, while still using the RAW format, can use Apple’s image pipeline data, such as noise reduction and multi-frame exposure adjustment.

For users who have installed iOS 14.3 beta on the new “iPhone 12 Pro” or Pro Max, you can enable the ProRAW function in the “Camera” section of the “Settings” app. After enabling, there will be a RAW switch in the upper right corner of the camera application, you can click to turn it off or on. The picture taken with ProRAW is 25MB.

Ecosia is a search engine that people use to plant trees when searching. It can now be set as the default search engine on iPhone and iPad to replace Google, DuckDuckGo, Yahoo and Bing.

iOS 14.3 includes an icon that seems to reveal the AirPods Studio design, as well as code to support third-party project trackers and Bluetooth devices in the “Find Me” app. Apple mentioned this feature when it released iOS 14 in June, and it seems that we will soon see third-party devices that can be tracked through “Find My Friends”.