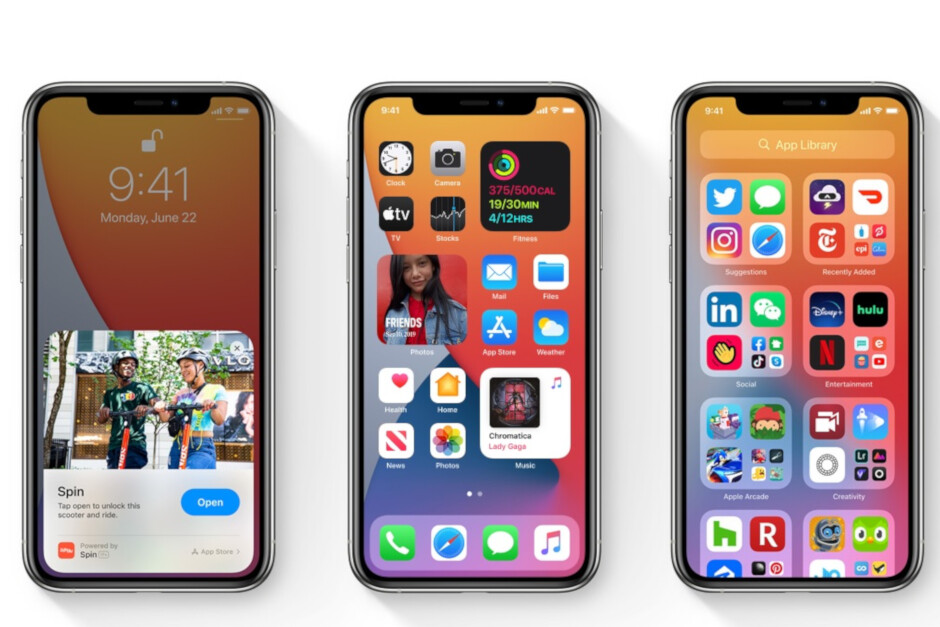 iOS features Facebook is preparing to surface in iOS 14.4 Beta. After the stable updated version is released, iOS users will receive prompts from certain apps, asking them to allow tracking their visits to other websites and apps. This data is collected by apps such as Facebook and used to send custom ads to iOS users. These ads generate more revenue for companies such as Facebook because they are targeted and are more likely to lead to advertisers’ sales. A user running iOS 14.4 Beta posted a picture of permission prompts that read: “Allow’NBA’ to track your activities on other companies’ apps and websites? Your data will be used to provide you with better Personalize the advertising experience.” There are two possible responses to choose from: “Require application not to track” or “Allow.” Although it appeared in iOS 14.4 beta, the stable version is expected to debut early next year.