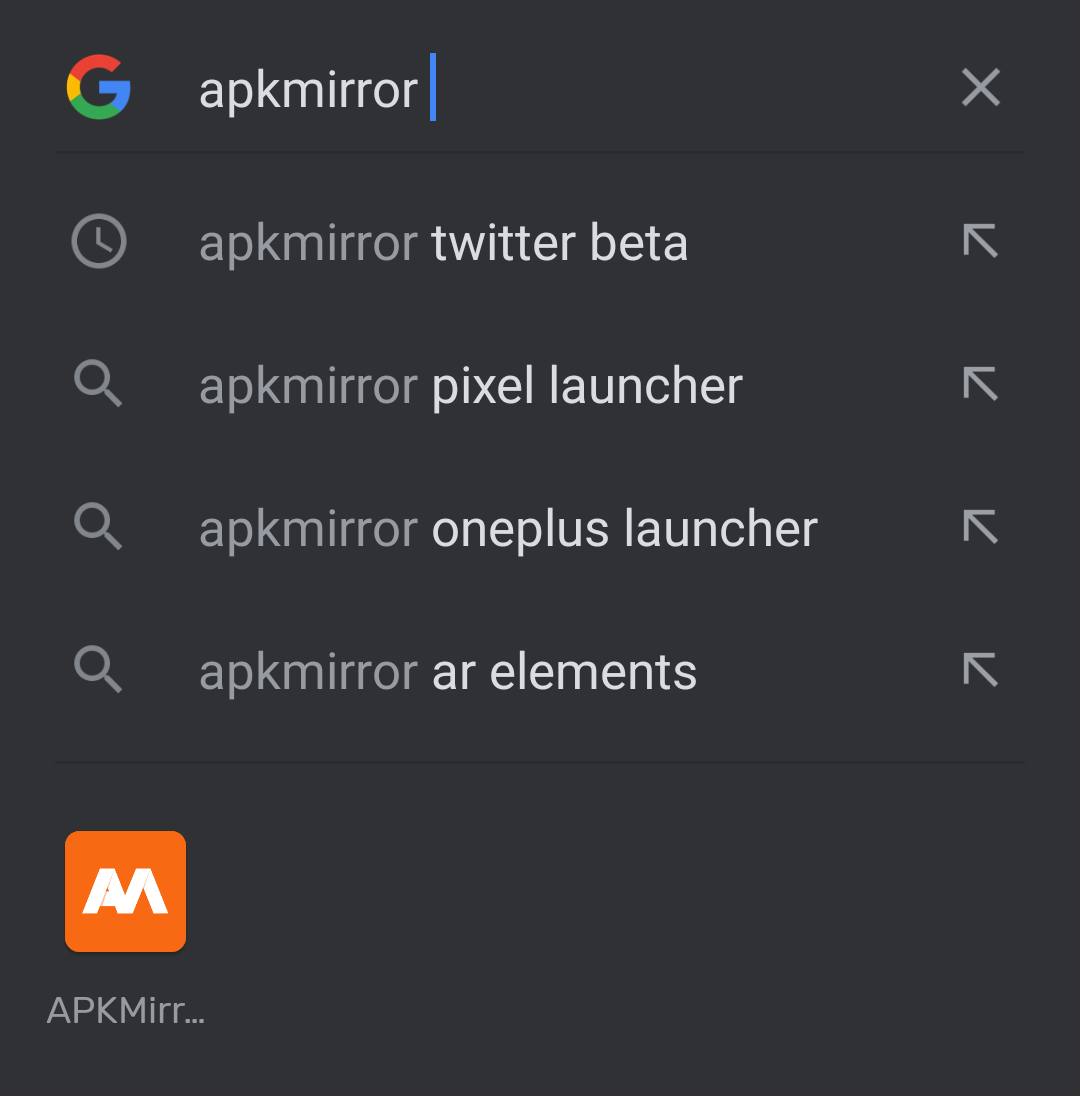 Search has always been a core part of Android-after all, the operating system was made by Google. However, one of the coolest tricks of the system is reserved for Google’s own launcher and widgets: the ability to simultaneously search for your own apps and web search results. According to the developer documentation of Android 1

2, this feature may be applied to all launchers and applications in the near future.

Specifically, we are talking about the behavior you see when searching from Google widgets, whether in the Pixel Launcher or using any other launcher when placing the widget on the screen. This search accesses both Google web search data and the list of applications installed on the phone. Third-party launchers cannot perform this operation in their own app list. For example, the search drawer of Nova Launcher has links for search queries on Google or the Play Store, but it cannot fill the list with anything other than entries in your own installed apps. You can use third-party tools such as Sesame Search to extend this functionality, but it is far from a smooth experience. 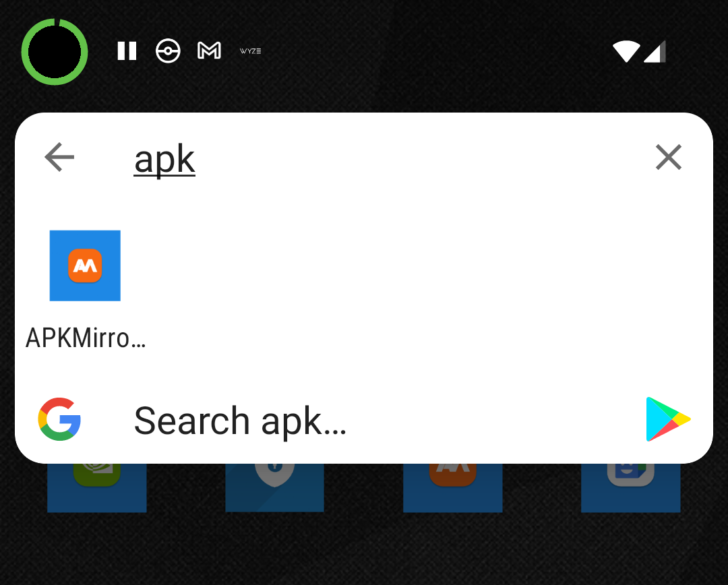 Nova Launcher’s current in-app search is limited to the list of applications installed on the device, and there is no network integration.

The update was discovered by the developers of Niagara Launcher and posted to Twitter. According to its documentation, the “AppSearchManager” API entry allows any application to activate the centralized AppSearch index, which may even include operations within that application. For example, search in Google Docs or find specific local photos indexed in the Gallery app. This function can reflect the more powerful local search tools on Windows and MacOS, and even the standard search function built into the iOS home screen.

OnePlus has built a custom search implementation similar to this one, which is one of the features we hope to apply to normal Android. We have not yet seen this broader AppSearchManager tool on the Android 12 developer preview.