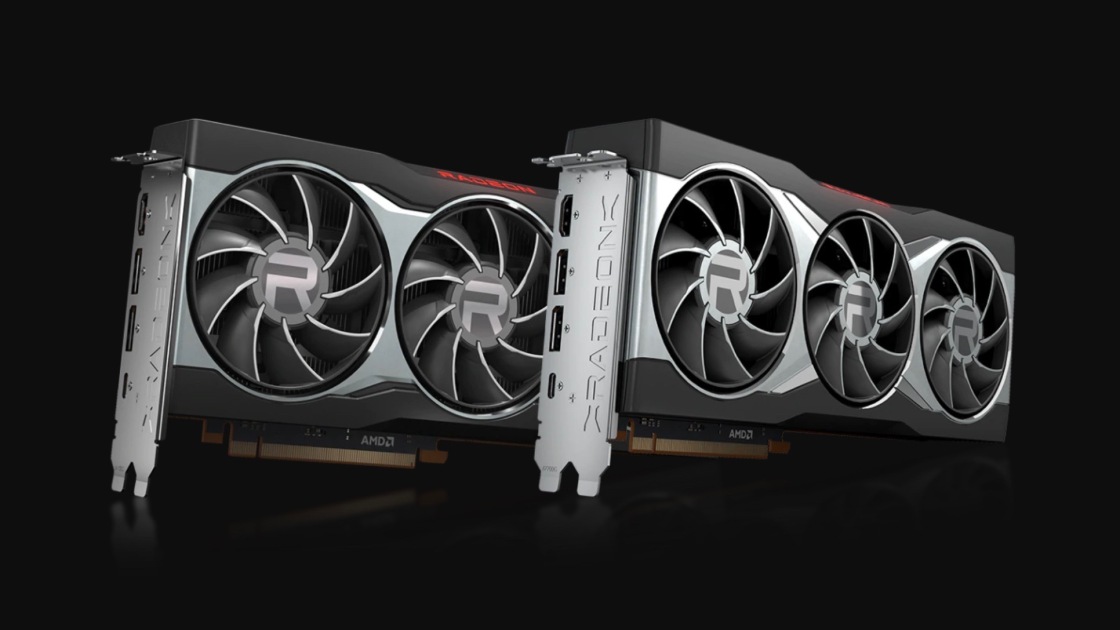 As AMD prepares to release the Radeon RX 6000 graphics card next month, the company has also released other benchmarks to show how the GPU performs compared to Nvidia’s RTX 3000 series.

You can find benchmarks on this AMD page. The benchmark lists the performance of 10 PC games, including Doom Eternal, Call of Duty Modern Warfare and Resident Evil 3 in 2019.

AMD got the results in the company’s own laboratory. So you should eat them with a grain of salt. However, this web page does provide a convenient way to understand the performance of the card. For example, it allows you to switch between 4K and 1

440p benchmarks. It will also tell you which graphics setting was used and whether DirectX 12 or Vulkan API is enabled.

Another interesting factor is how the benchmark test was generated on a PC unit running AMD’s upcoming Ryzen 9 5900X CPU, which will be launched on November 5. AMD’s proprietary Smart Access Memory technology can further improve game performance. It has been activated on the test bench.

Here are some benchmarks. As you can see, AMD’s RX 6000 series does not always lead in frames per second. An obvious example is Division2. Nvidia’s RTX 3090 and 3080 cards are better than AMD’s three products.

In other games (such as Gears 5, Forza Horizon 4 and Battlefield V), the Radeon RX 6000 series scored higher. However, it is also possible to switch benchmarks by “FPS/USD” to measure performance. This is the real highlight of AMD graphics cards, thanks to their retail price of less than $1,499 RTX 3090 and $699 RTX 3080.

However, there is an obvious hole in the score. AMD was unable to test against Nvidia’s RTX 3070, which went on sale yesterday. Although it has similar performance to the RTX 2080 Ti, the product’s $499 price point makes it the most affordable next-generation GPU between the two companies.

On the other hand, the heavy-duty RX 6900 XT will be available on December 8 at a price of US$999. Please continue to follow our comments.

The best choice of graphics card