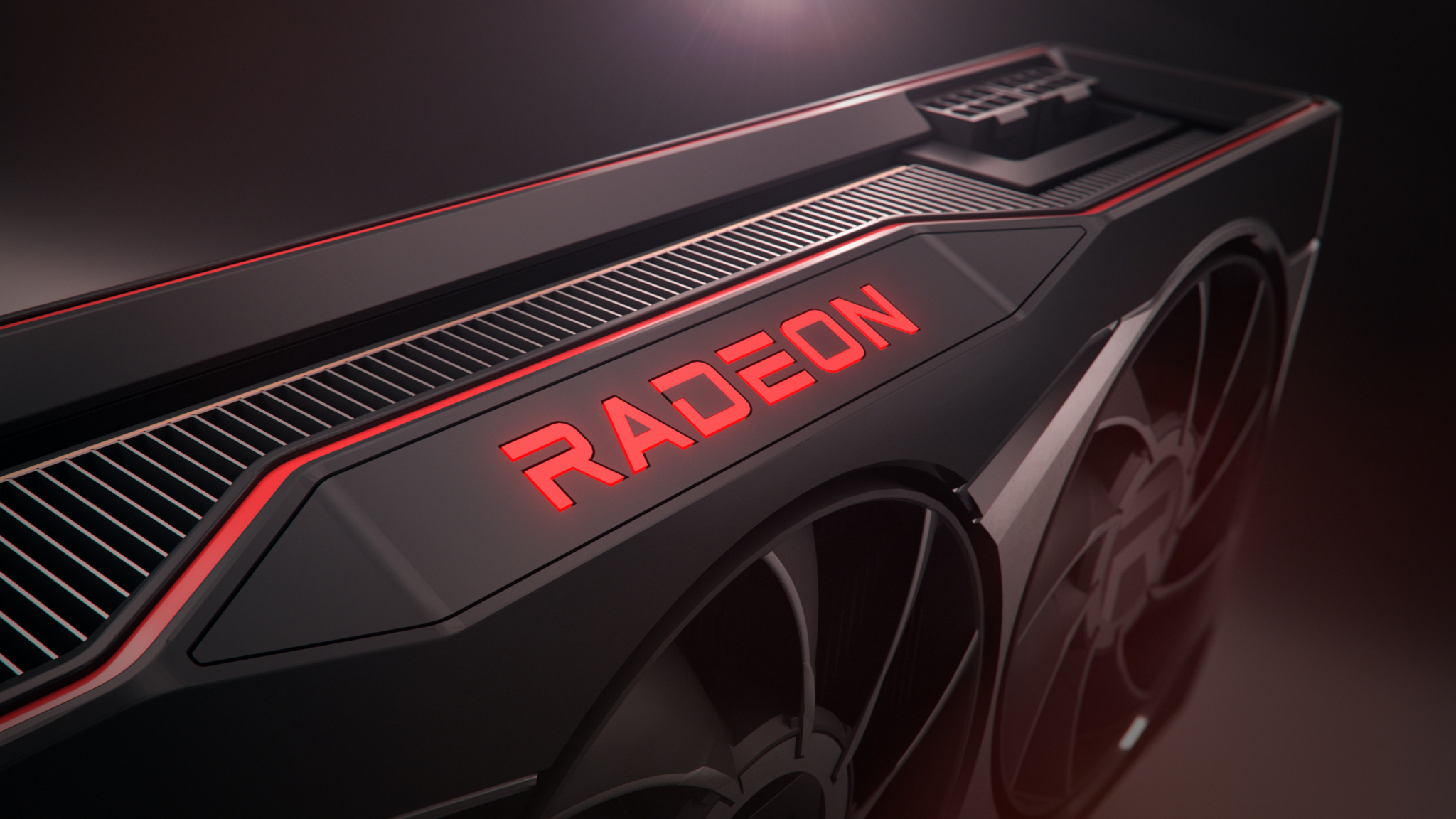 Compared with AMD RDNA-based graphics cards, the card has a higher 2 times performance and up to 54% performance per watt.

It also contains the new AMD Infinity Cache technology, which can increase the bandwidth per watt by up to 2.4 times compared with the AMD RDNA-based architecture design based on GDDR6 only.

These cards also have high-bandwidth PCIe 4.0 technology and 16GB of GDDR6 memory. The Radeon RX 6000 series is designed to “power the most demanding AAA games” at the highest settings at 4K resolution and 1440p performance.