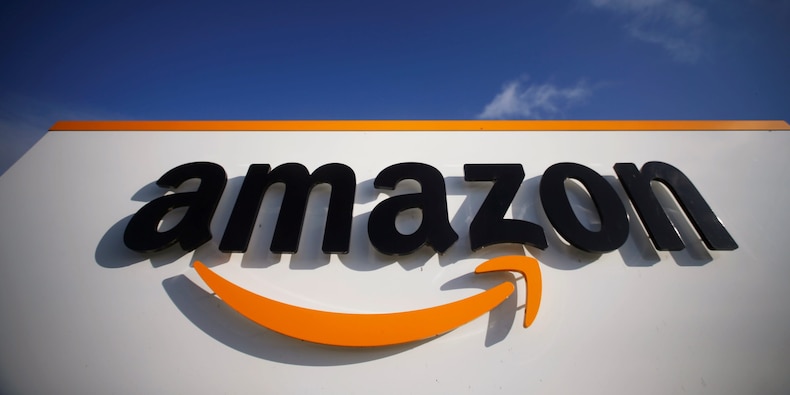 Amazon fell 2% in premarket trading on Friday after the company’s fourth-quarter profit forecast disappointed investors and made its third-quarter results better than expected.

The e-commerce giant broke its third-quarter profit forecast, reporting earnings per share of $12.37, compared with previous expectations of $7.41. Amazon also reported a 37% increase in revenue and sales of USD 96.1 billion (expected USD 92.71 billion).

But Amazon said that its operating profit may decline in the fourth quarter because it is expected to spend approximately $4 billion on COVID-19-related costs.

Amazon said its operating profit in the fourth quarter will range from $1 billion to $4.5 billion, which is lower than Wall Street’s forecast of $5.81 billion.

The third quarter is the first time that the number of Amazon employees has exceeded the 1 million mark. The e-commerce giant now has 1.13 million employees, a 50% increase from last year.