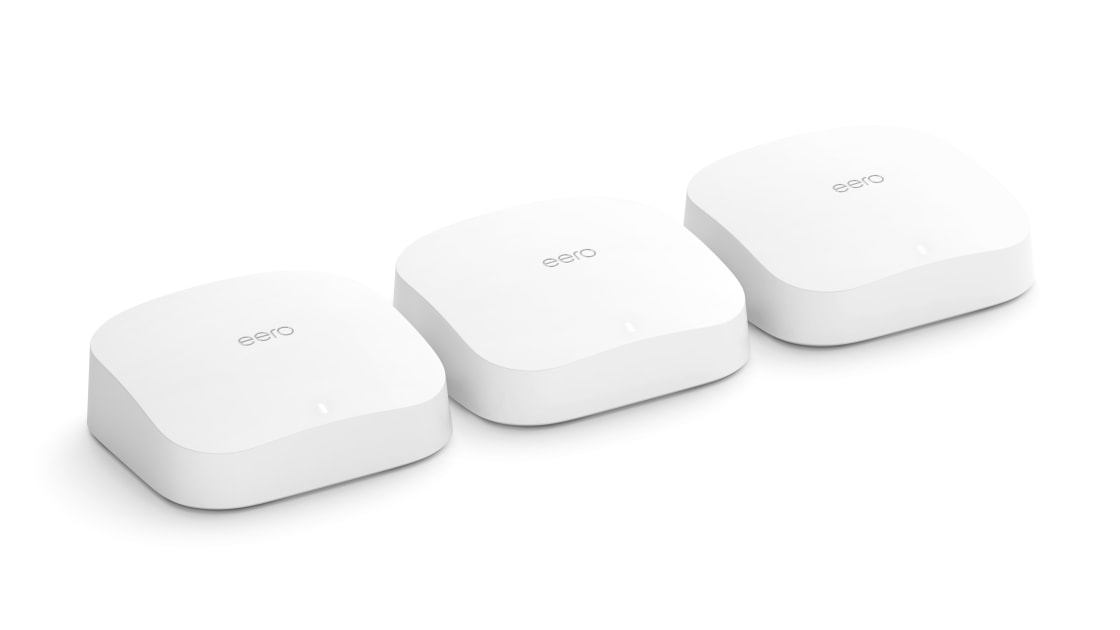 Eero’s design combines the appearance of its original router with the cupcake dome-shaped device released last year. For those who own any current Eero devices, Amazon says you will be able to add Eero 6 and Pro 6 to existing networks.

Both models are available for pre-order on Amazon today, with retail plans to be available later this year.

Witcher 4 may be unique to the next generation PS5, Xbox Series X game console