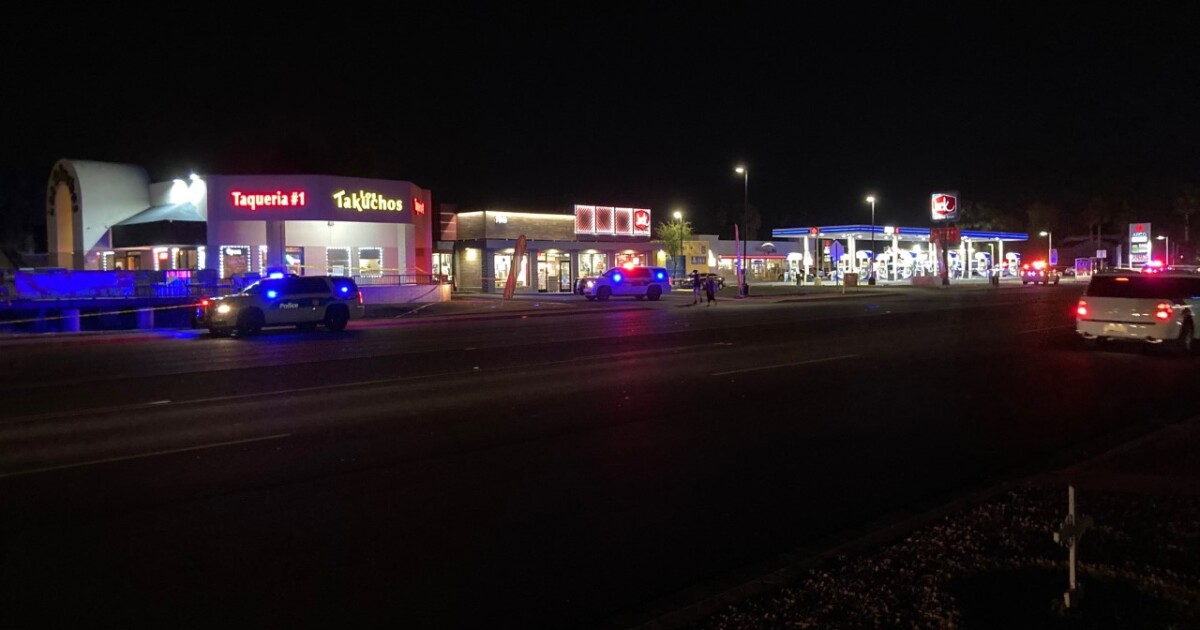 The incident occurred around 8:15 in the evening when a man allegedly robbed someone at an ARCO gas station.

The police said they responded to the call and contacted the man, who then led them into a restaurant.

The man pointed his weapon at the police officer. At the time, the police said that they had fired several shots and hit the man in the restaurant.

He was then taken to the hospital and was pronounced dead.

No one or other people in the restaurant were injured in the shooting.

The shooting is currently under investigation.