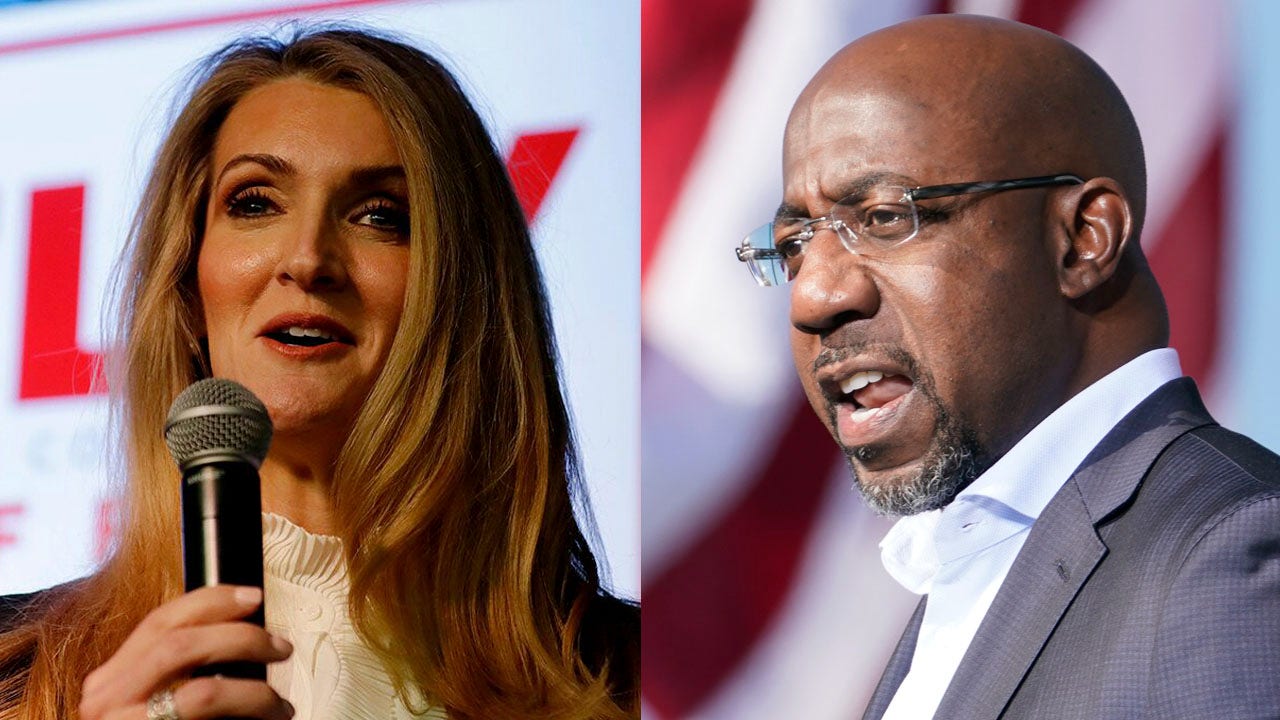 As the Georgia Senate campaign reached the finals in January, the scuffle between Senator Kelly Loeffler and her Democratic challenger Raphael Warnock became more intense.

A Republican spokesperson called the accusations in a case nearly two decades ago “disgusting” and asked Warnock to provide more evidence.

Warnock and another minister were accused of obstructing investigations into child abuse in church camps in 2002-but the charges were dropped a few months later.

“As the support of Pastor Warnock increased, false attacks began, which is not surprising,”

; a spokesperson for the Warnock campaign told Fox News. “The truth is that he is protecting the rights of young people to ensure that they have a lawyer or parents when they are interrogated. Law enforcement officials later apologized and praised his help in this investigation.”

According to the Baltimore Sun, after Warnock and the minister were charged, the police said they were between the officer investigating the abuse allegations and the camp counselor of the youth church employee. Warnock said he was just making sure that the teenager was allowed to have a lawyer present during the interrogation.

The report stated that when the charges were dropped, the prosecutor said that the arrests were made after “some miscommunication” and that Warnock and another minister were “very helpful in continuing the investigation.”

“What the hell is going on?” Loeffler spokesperson Stephen Lawson asked. “What is the nature of child abuse? What is he involved in? If he wants voters in Georgia to believe what he said, he needs to stay awake and explain what happened.

Decades of details have appeared around Warnock.

Before working at the Baltimore Church, he worked in a church in New York City that hosted and celebrated the late Cuban dictator Fidel Castro.

His campaign stated that he was just a junior staff member at the time and had no role in Castro’s visit to New York City in 1995 to address the United Nations.