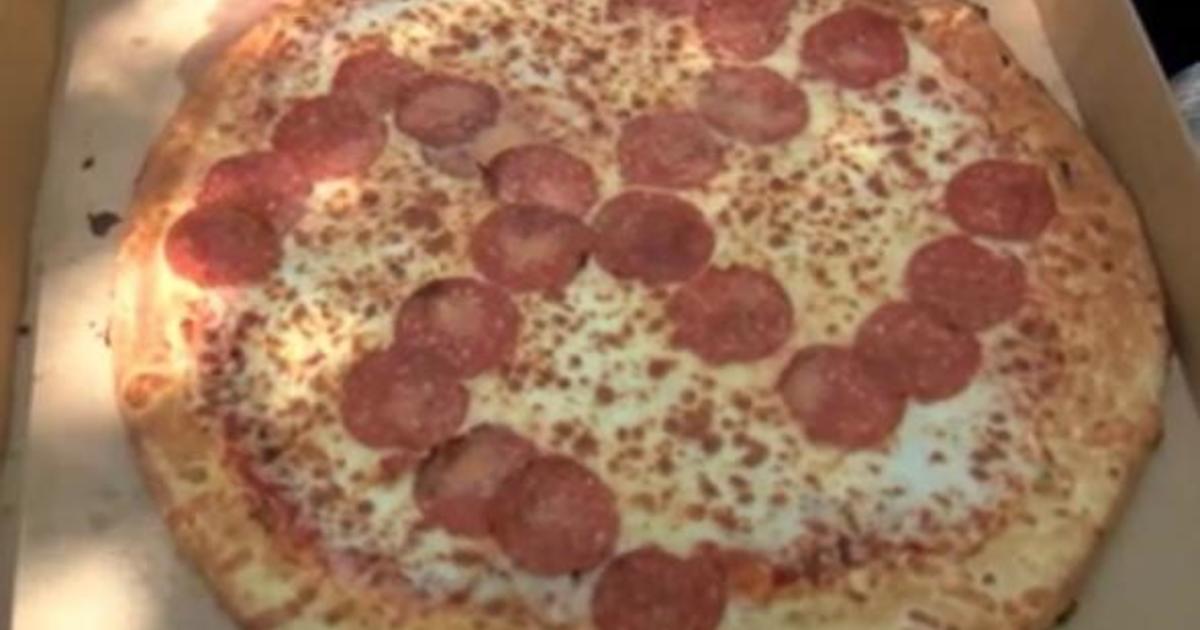 Brook Park, Ohio —After purchasing a pizza at Little Caesar, a couple in Ohio discovered that two pepperoni were placed in a backward sw word, so two employees were fired.

Misty and Jason Laska discovered this when they opened the box purchased in the store on Saturday night.

Misty Laska posted a photo on Twitter. “I’m really disappointed. This is really sad and disturbing, not interesting at all!” she wrote.

The Las Vegas couple said they tried to call the store but could not reach anyone.

“The point is that this kind of hatred should not happen today. Given our current climate, why make such a joke?” Mist addressed the WOIO-TV of Cleveland Branch of CBS.

Jason Laska told the TV station: “We are working hard to eliminate hatred, even if this is just a joke for internal employees, stop. Stop the symbolism and let go of it.”

Little Caesar Enterprises issued a statement on the radio, saying: “We have zero tolerance for any form of racism and discrimination, and employees of these franchised stores are immediately dismissed. We are deeply disappointed in this matter because this behavior is completely Violates our values.”

On Sunday, Misty tweeted that she and her husband were summoned on the carpet: