After the Denver explosion, the FAA ordered inspections of Boeing 777 aircraft 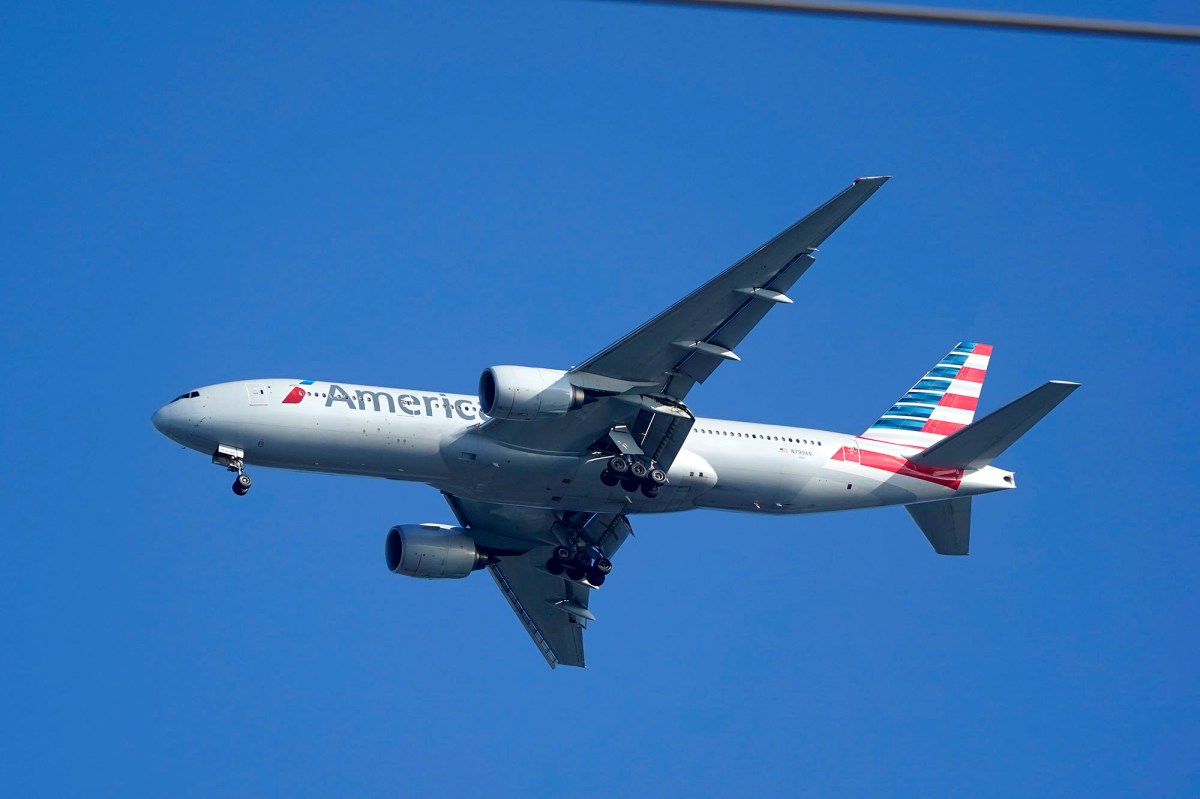 The Federal Aviation Administration issued an emergency airworthiness directive on Sunday, requiring immediate or enhanced inspections of aircraft similar to those that caught fire over Denver this weekend.

FAA Administrator Steve Dixon said in a statement that the order covers Boeing 777 aircraft equipped with certain Pratt & Whitney PW4000 engines, “this probably means that certain aircraft will be discontinued.”

The order was made after a United Airlines airliner powered by two Pratt & Whitney PW4000 engines suffered a severe hollow engine failure and was forced to make an emergency landing on Saturday.

Although there are dramatic videos showing that one of the engines caught fire and rattled, there were no reports of casualties on the Honolulu plane.

There were also no reports of casualties in the suburbs of Broomfield, where large pieces of engines and debris fell on the yard, park and vehicles.

Dixon said that a preliminary review of the incident revealed that “the inspection interval should be increased for the hollow fan blades that are unique to the engine model used only on Boeing 777 aircraft.”

United Airlines is the only US operator in the fleet with a PW4000 engine type.

“I think we allowed it madly. ”