After taking off from Jakarta, the Sriwijaya Air plane carrying 62 people disappeared 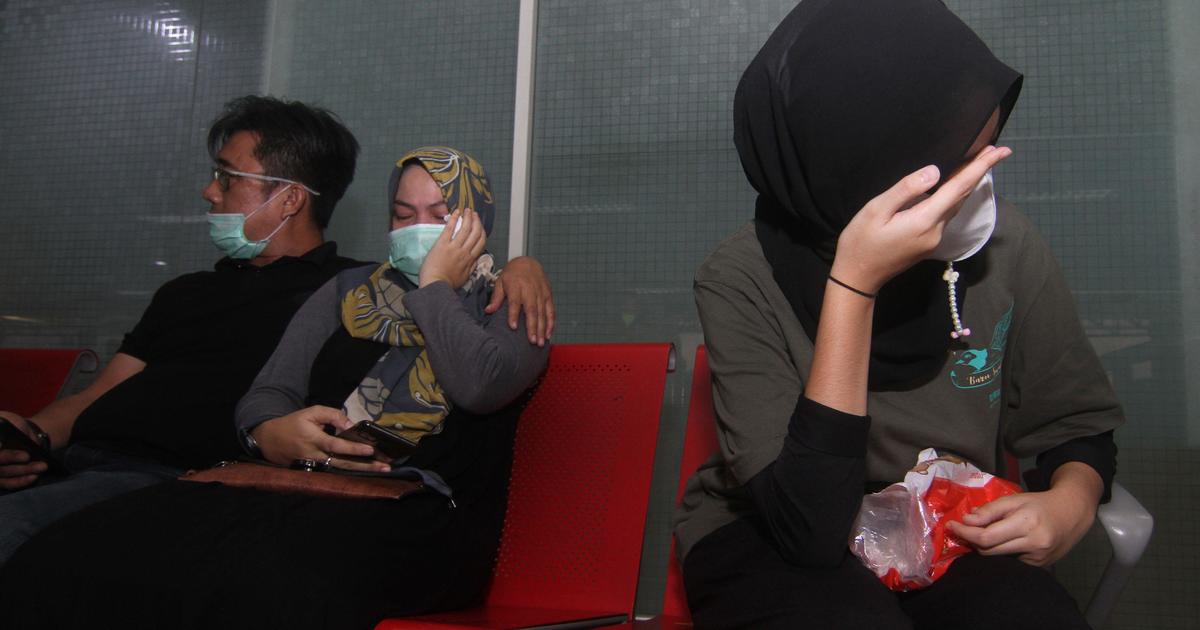 Officials said a Sriwijaya Air passenger plane lost contact with air traffic controllers after taking off from Jakarta on Saturday. This aircraft is a Boeing 737-500, which can carry 62 people.

Indonesian Transport Minister Budi Karya Sumadi (Budi Karya Sumadi) said that flight SJ182 was delayed by one hour and then departed at 2:36 pm. The plane disappeared from the radar four minutes later.

Tracking service Flightradar24 said the aircraft lost more than 10,000 feet of altitude in less than a minute.

A statement issued by the airline stated that the plane flew from Jakarta to Pontianak, the capital of West Kalimantan on the Indonesian island of Borneo, for about 90 minutes. There are 56 passengers and 6 active crew members on board.

Bambang Suryo Aji, deputy director and head of the National Search and Rescue Bureau, said rescuers collected aircraft debris and clothes found by fishermen. They handed over these items to the National Transportation Safety Board for further investigation to determine whether they came from the missing aircraft.