After Michigan State University (FBI) worked in the woods of Michigan for nearly 50 years, the FBI fled 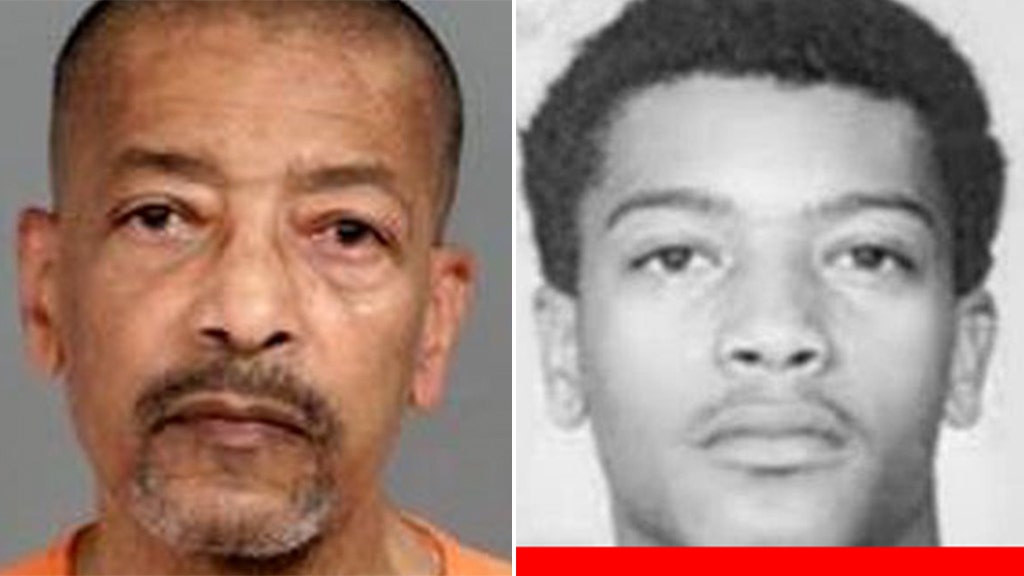 The Pittsburgh FBI arrested a fugitive who was arrested and imprisoned for murder when he escaped nearly 50 years ago.

Leonard Moses, 68, was found guilty of participating in a residential explosion during the 1968 Pittsburgh riots that broke out after the assassination of Dr. Martin Luther King. A woman was burned to death.

FBI agent Michael Christman said on Friday that after walking out of Dalin in 1971, it was discovered last month that Moses was named after Paul Dickson of Grand Brandy, Michigan. Since at least 1999, he has been working as a travel pharmacist there. He was arrested at home on Thursday.

“I hope this arrest will shut down the family of Mary Amplo (Mary Amplo), who was killed in 1968.” said Christman, the head of the bureau’s Pittsburgh office. “Sir. Moses must now face justice for his murder.”

The FBI tried to arouse interest in the case in 2016, interviewing his family and colleagues and chasing 2,000 leads, but was unable to know his whereabouts.

The woman was sentenced to life imprisonment for the murder when he escaped to attend the funeral of her grandmother in 1971 while on vacation.

WJRT-TV reported that his dissolution was arrested on the shores of St. Clair, Michigan in June because he stole 80 hydrocodeine pills from the CVS where he worked five months ago.

Want to be captured in Mexico and escape back to Texas, the officials said

According to reports, he allegedly admitted to stealing the medicine and claimed to throw the medicine out of the car when he returned home that night.

On October 28th, he went to the police station to take a photo and fingerprints.

According to a report in the Pittsburgh Tribune, Christman said that nothing happened during the arrest.

Christman said: “I know the officers shouted the name Moses, and they got a response.”

How do we track Joe Biden’s approval rate