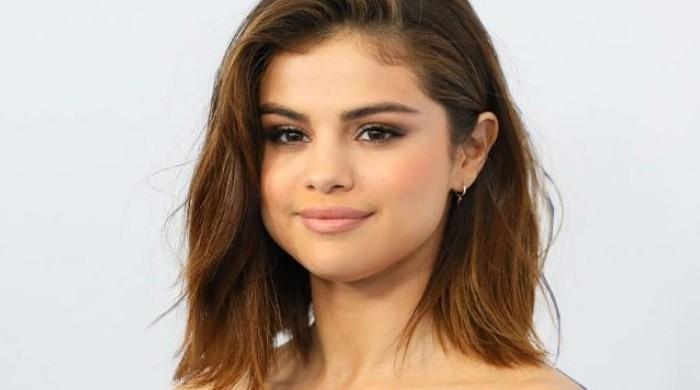 In an Instagram live broadcast with Timothée Chalamet, some observers’ fans noticed the appearance of the IV tube on her arm and immediately stirred up madness, because many people were worried about her health.

The screenshots of the mysterious medical device began touring on social media, and fans enthusiastically prayed for the singer’s health.

“Pray for Selena’s health, I really hope she is healthy. I can’t imagine what it would be like to suffer from such a terrible autoimmune disease. Give you so much love and hugs [Selena Gomez],” a fan wrote.

Another said: “The truth is that Selena said she wanted to vote in person and couldn̵

7;t’for some reason’, and then we saw that she was treating for lupus in her room.”

Although she has not yet confirmed her condition, she earlier disclosed her struggle with lupus and was diagnosed in 2015. She underwent a kidney transplant in late 2017.