After a surge in cases, San Francisco suspends business 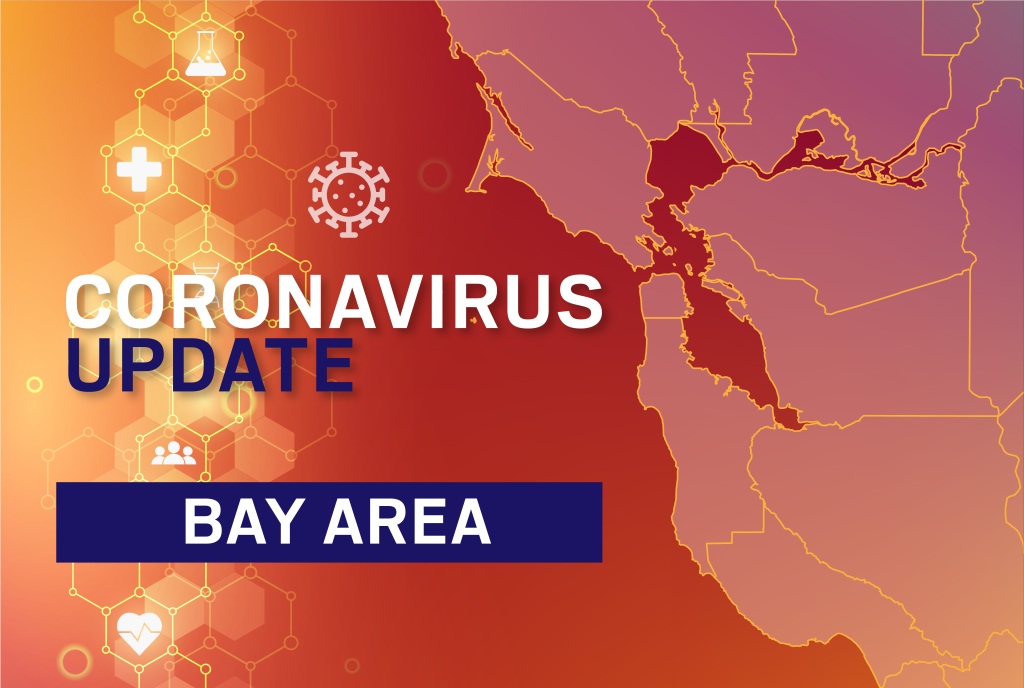 San Francisco has canceled plans for reopening next week, Marin County is cancelling some industries for the next step, and Contra Costa County may revise the plan because all three cities have discovered 19 COVID- this week. 19 cases.

Mayor of London Mayor of London announced that San Francisco will wait to enter the third phase-which will allow salons, barber shops, tattoo shops and other businesses to reopen-after 103 test results on Friday were positive for the virus.

“Our reopening process is guided by data and science,” Brad wrote in a social media announcement. “The entire CA.COVID-19 case is increasing. Now, the SF case is also increasing. Our number is still small, but growing rapidly.”

Since the outbreak, 103 new cases are the city’s fourth-largest case in a day (a record for Monday), and a total of 3,400 confirmed cases have been confirmed. Less than a week after Breed initially announced plans to enter the third phase, the seven-day average of new cases more than doubled and even exceeded the previous peak. Over the past week, the city has increased an average of 54 cases per day.

Shortly after Brad announced the news, Contra Costa Health Services announced that its officials were “assessing whether the county should continue its current reopening schedule” and said that hospitalization increased by 42% this week.

Later on Friday afternoon, Marin County announced an extension, saying that indoor dining, hair salons, campgrounds and picnic areas will still be open, but hotels, gyms and most personal services must be closed.

San Francisco’s next plan is scheduled for Monday, while Contra Costa County plans to open indoor dining and bars, gyms, hotels and some personal services on Wednesday.

Part of the test data conducted in San Francisco this week showed that the total number of tests even in the previous weeks or less increased the positive rate from 1-2% per day to 3-4%. This is a far cry from the positive rate in California (5.6% in the past 7 days) and nationwide (6.1%), much lower than the 23% positive rate in Empire County, Governor Gavin Newsov urged Friday It is restored to its original state.

Brad said: “At our current rate, this number may quickly double.” “If this continues to happen and we do not intervene, then our number will be so large that our only option is Just close.”

San Francisco’s hospitals are small in capacity and have actually admitted patients from other parts of the state. There were 45 patients hospitalized in San Francisco on Wednesday, but this included 8 intensive care patients and 9 emergency patients. San Francisco has 28 residents hospitalized, just double the lows earlier this week, about a quarter of the peak in mid-April.

San Francisco is one of the remaining four counties in California that have not left the second stage. In the Bay Area, San Mateo and Contra Costa counties have been approved to enter the third phase, but Alameda and Santa Clara are still in the second phase, Friday and San Francisco and Imperial counties.

Officials say that in addition to the increased number of hospitalizations in Contra Costa County, the seven-day average of new cases has increased from 38 to 68, and the test positive rate is also rising. The county has not set a deadline for making firm decisions on this issue.

The Marin County Health Bureau cited record highs for new cases this week (54 on Thursday) and hospitalizations (12 cases) as the reason for the delay. The county’s press release also pointed out that the breakout of St. Quentin State Prison has reached more than 500 prisoners and 75 staff members, some of whom live in the county.