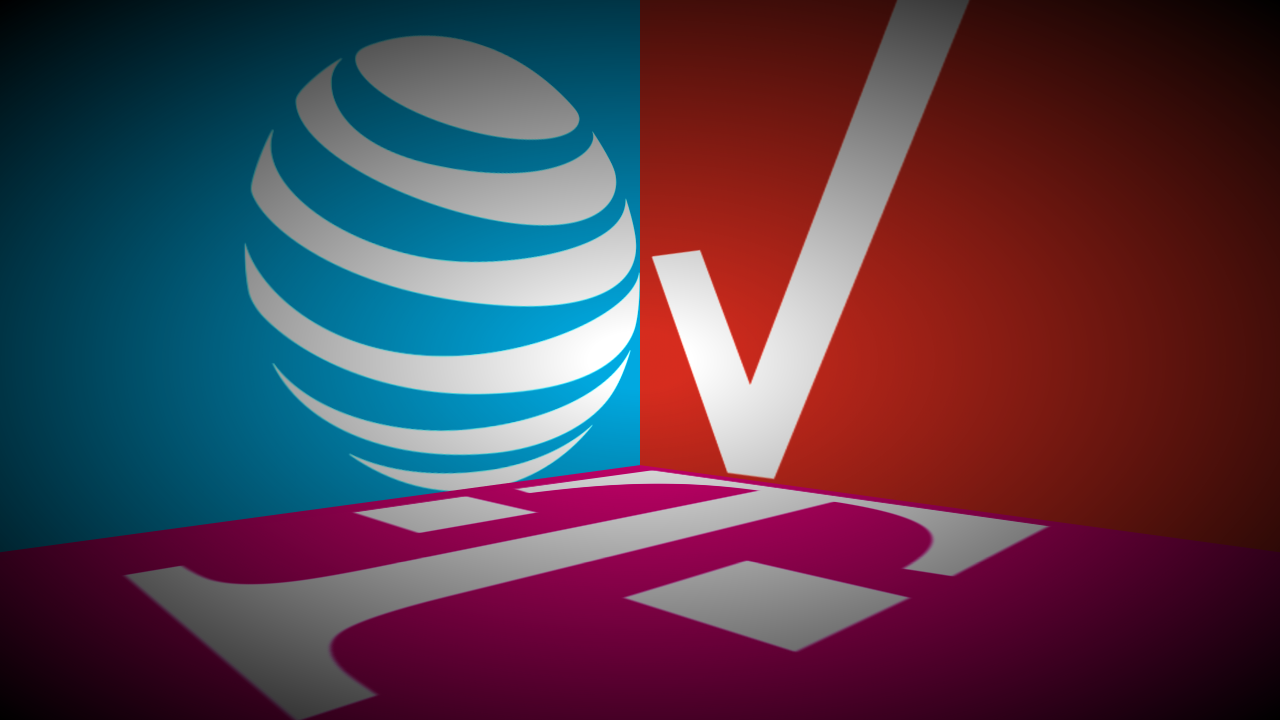 A long, long time ago, in the distant 2019, four (at the time) American airlines jointly announced a single partnership. They will work together on the new cross-operator messaging program (CCMI), which promises interoperability of messaging standards based on the RCS common profile. It was originally scheduled to be launched in 2020, but for some time we know very little about it. According to a new report, there are good reasons for this: CCMI is dead.

The news comes from Light Reading, which is a blog you may not have heard of, but the site’s analysis and reports on network events and 5G almost always appear, and we trust them secretly. According to this report, three American airlines have now abandoned RCS-based projects.

A Verizon spokesperson told Light Reading that although the company that handles logistics behind the cross-carrier efforts claimed that it is still “going on, but preparations are still going on,”

; “the owner of the Inter-Carrier Message Initiative decided to terminate Efforts of the joint venture.” We have further confirmed these details with the staff handling the 2019 announcement, but they did not immediately respond to comment. (Also, Sprint handled this, and they don’t exist anymore, so we will see if they can solve the problem.)

So far, if all this sounds like a mess of text, we will provide detailed instructions on RCS messaging. In short, there is a messaging standard called RCS, which can enhance messaging capabilities-think of it as the successor to SMS, and we still use it in the United States. It supports functions such as reading receipts, higher quality media and better group conversations, but it not only runs independently like a normal chat application connected to a centralized server. By design, RCS allows each operator’s network to upgrade its own slightly different version and interconnect them-at least, as long as they are all compatible with the Universal Profile standard. Before CCMI, different operators had their own systems (which may be very insecure), and some operators could not cooperate with other operators, so you can only be in specific applications and network with specific operators People inside get the benefits of RCS messaging when talking. It’s stupid.

CCMI essentially promises that operators will make their implementations compatible with each other through applications that sound like jointly developed. This means that someone on AT&T can use this app to establish RCS-based group conversations with friends on T-Mobile and Verizon, and enjoy all the advantages of the new messaging standard in inter-operator communications. but, Sad trombone sound, This latest change means that these plans are no longer valid.

This seems to be bad news, but the situation has changed since 2019. Since the CCMI announcement, Google has gone beyond the selfish jitter of operators and launched its own RCS messaging solutions through the Messages app, which are all connected to its Jibe network (although if it is compatible with Universal Profile, it will use Your carrier network). This move means that customers do not have to wait for operators to start work that should have been completed five years ago. Recently, T-Mobile has connected all its customers to Google’s RCS network by using Messages as the default SMS application for all T-Mobile phones, thus handing over control of the entire network messaging solution to Google.

Considering the success and failure of RCS messaging, what we want to see is that Verizon and AT&T follow T-Mobile, abandon its stupid standards, and just adopt Google’s RCS messaging-through a certain way like T-Mobile. Connect the chat application to Google’s Jibe network, or use the Messages application as an approved solution. But at the same time, nothing can stop customers on these two networks from installing the Messages app on their own and completely bypassing the operator’s troubles-especially since it sounds like the operator has given up on fixing it.