A woman was killed in a shooting early on Saturday morning 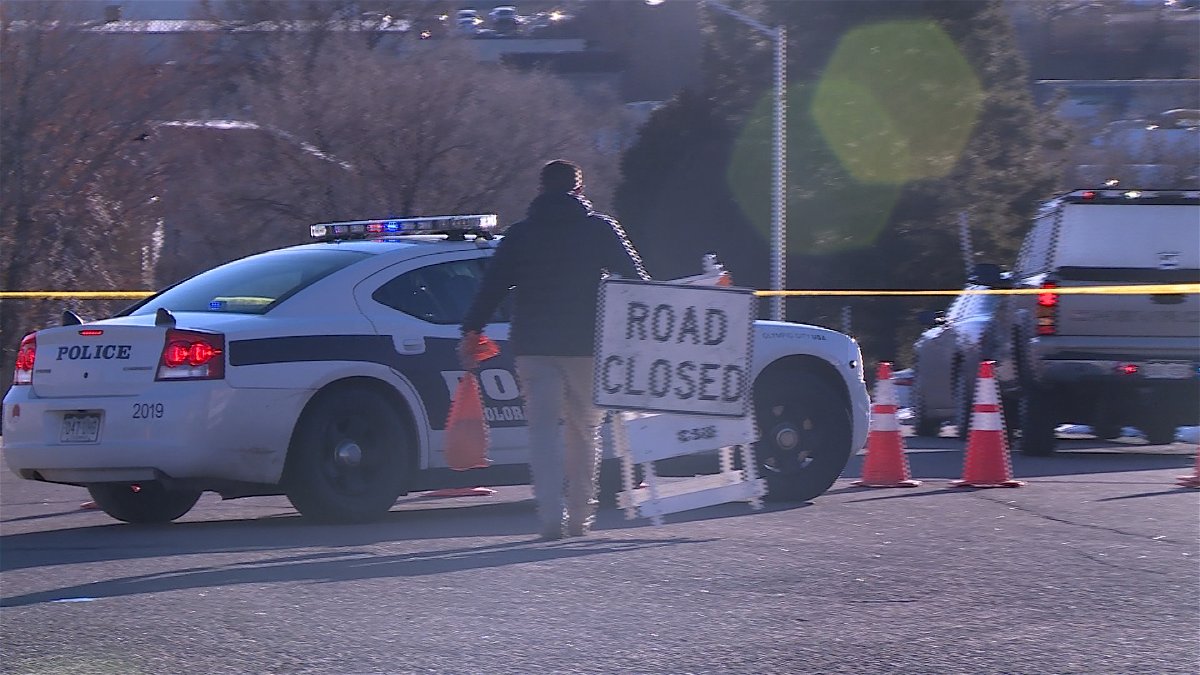 Colorado City, Colorado-According to the Colorado Springs Police Department, a woman was killed in an early morning shooting.

The military responded to a car accident in the 3500 block of South Chelton Loop at around 3:53 a.m.

When they arrived, the police found a woman who had been wounded and died from an obvious gunshot wound.

Due to the nature of the incident, the Violent Crimes Section of CSPD has taken over the investigation, which is being investigated as a homicide case.