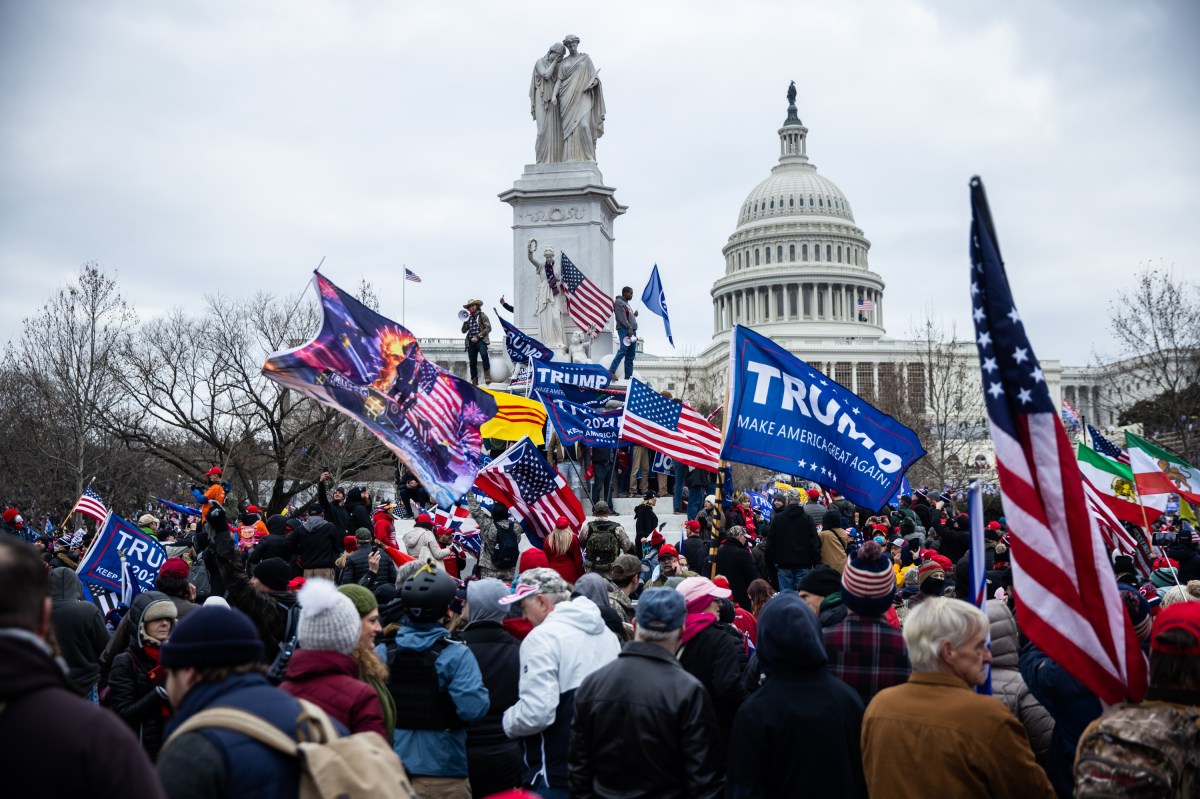 The upstate New York man arrested at the Capitol last week complained that the detainees were treated as “animals.”

Utica business owner William Leary told the Associated Press that he was held for more than 24 hours and his bust on Wednesday was confiscated.

Lili said: “They treat us like animals.” He denied ever stepping into the Capitol.

“They took all our phones. I didn’t make a call to tell anyone where I was.”

On the day of the deadly siege of Congress, Leary was one of dozens of people arrested in Washington, DC.

He told the Associated Press that he did not trust the mainstream media and believed that the election was stolen by President Trump.

During the post-establishment protests, the Oregon Democratic Party office was destroyed