A bad guy in Spain is drawing global attention 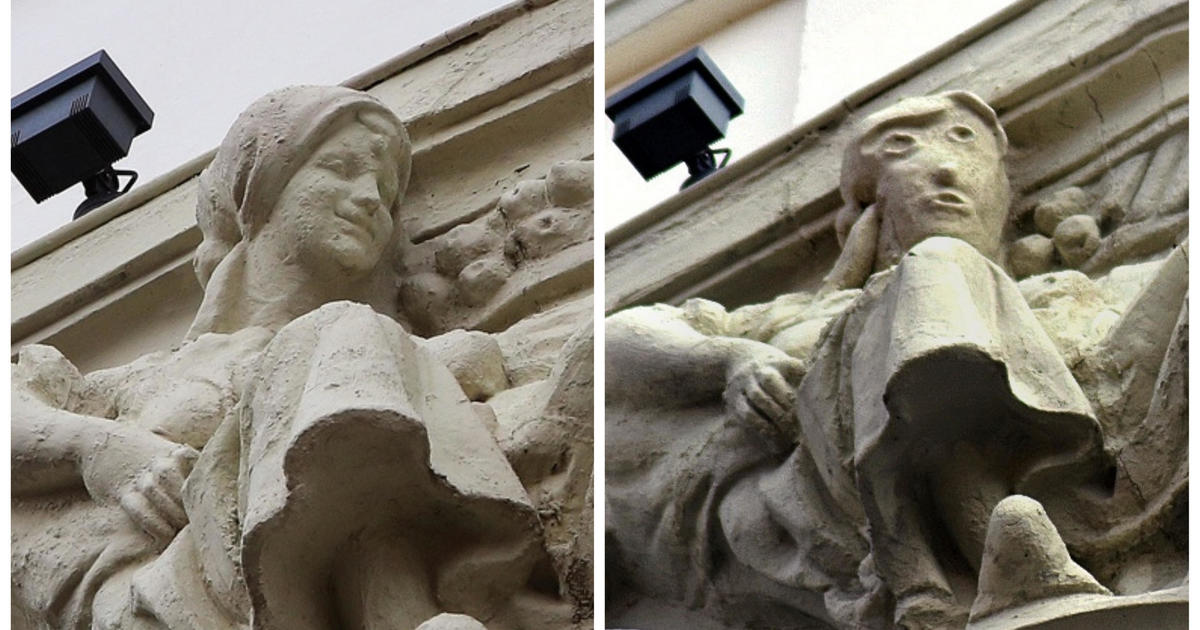 After the restoration, the sculptures in Palencia, Spain received worldwide attention. This sculpture that once had human characteristics now looks like a cartoon character. Some have compared it with other poor restoration work in the country.

According to the Associated Press, the sculpture was part of the ornate facade of the office building and became popular after Antonio Capel posted its image on Facebook. Capel is a local artist living near the building. He told the Associated Press that a local flower shop prompted him to carry out botched repairs.

After seeing the deformed statue in person, Capel released side-by-side images of the original statue and its current appearance.

One commenter called it the “Potato Head of Palencia”. Another said: “I lost my appetite after seeing this ugly humanoid creature.”

CBS News has solicited opinions from the local governments of Capel and Palencia.

The mutilated statue reminds people around the world of previous mutilation repairs. In 2012, an amateur art restorer in Borja, Spain, was trying to repair a The frescoes of Jesus Christ keep getting worse In the local church. The restoration project of Cecilia Jimenez, in her 80s, was not that successful.

Many people think Jimenez makes Jesus look more like a monkey. The original mural created by the famous Spanish painter Elias Garcia Martinez is called “Ecce Homo”. The painter’s granddaughter Teresa Garcia (Teresa Garcia) commented on Jiménez’s poor work at the time. Garcia said: “Until now, she has only painted on the top, but the problem also started with the head because she has ruined the painting.

Jimenez insisted that the pastor of the church approved her amateur paint job. Jimenez said: “The pastor knows! He did it! How can we do such a thing without permission? He knows.” “Everyone who walks into the church can see me while painting. I didn’t do anything secretly. .”

In another case two years ago, a Spanish parishioner tried to restore a set of 15th century sculptures. According to BBC News, amateur restoration attempts resulted in the wooden statues of Jesus and Mary being painted bright green and pink.