59 corpses found in hidden graves in Mexico: “A sad and terrifying discovery” 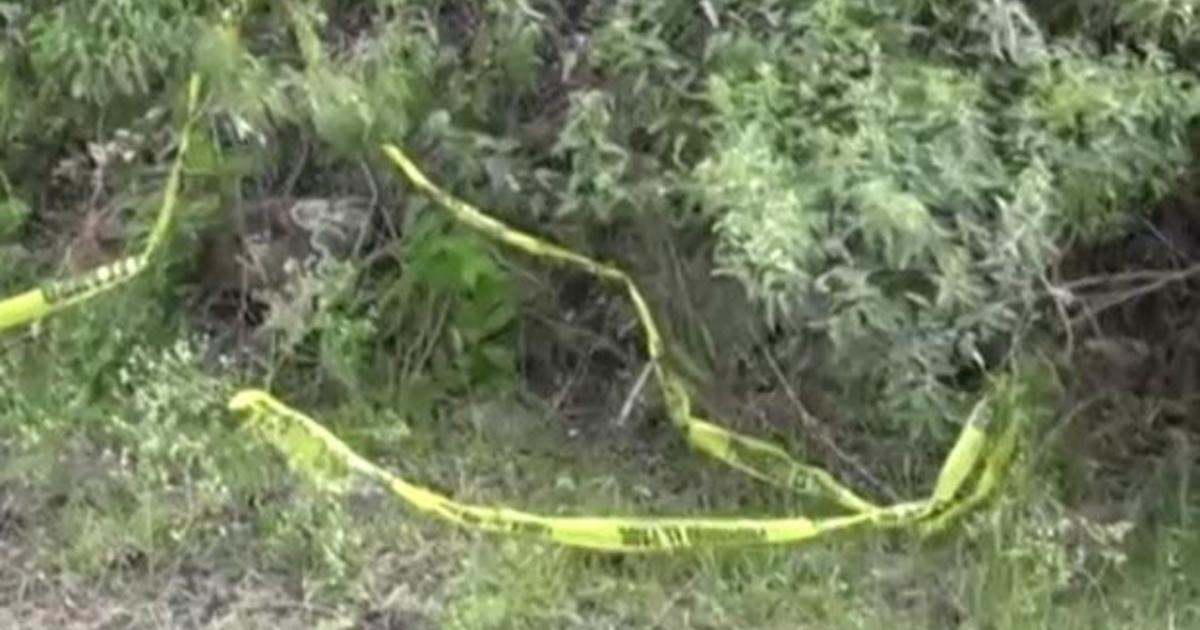 The Mexican search team said on Wednesday that it had found 59 bodies in a series of secret graves in Guanajuato state in the north-central state of Guanajuato, and that they could still be exhumed. Karla Quintana, the head of the National Official Search Committee, said that the excavation started a week ago based on prompts from relatives of the missing.

In view of the shortcomings of local law enforcement agencies in Mexico, relatives of missing persons in many states have formed their own search teams to collect information and explore possible dumping sites and secret graves.

Quintana called it “a sad and terrible discovery.”

; She added that there are more “possible positive places” where more bodies can be found, and this work will continue.

Quintana said: “The vast majority of the bodies that still have some tissues or other physical signs seem to be young people, very young, maybe even teenagers.” Agence France-Presse reported that, before being confirmed by experts, there were 10 to 15 victims. Women.

The body was retrieved last week from 52 pits at a property on the outskirts of Salvadora, Guanajuato. The scene was considered dangerous enough that the army and the National Guard provided security for the excavation.

Guanajuato has the highest number of homicides in all Mexican states, and has been the scene of bloody turf fights between the Jalisco cartel and local gangs supported by the Sinaloa cartel. In July, gunmen rushed into an unregistered drug rehabilitation center in Guanajuato. Killed 24 people.

This is by far the largest such cemetery found in Guanajuato, although larger secret cemeteries have been excavated in other parts of Mexico in the past.

Last month, after officials announced the discovery of the bodies of some people in Guanajuato, Reuters reported that some family members of missing relatives believed that their lost loved ones might be buried at the site.

A local said: “If we cannot find our family, we will find other missing people. It is a sense of satisfaction that allows them (victims in the grave) to go home and bring peace to the family.”

Another person looking for missing relatives called the city a “cemetery.”