17% of Americans are fully vaccinated against COVID-19 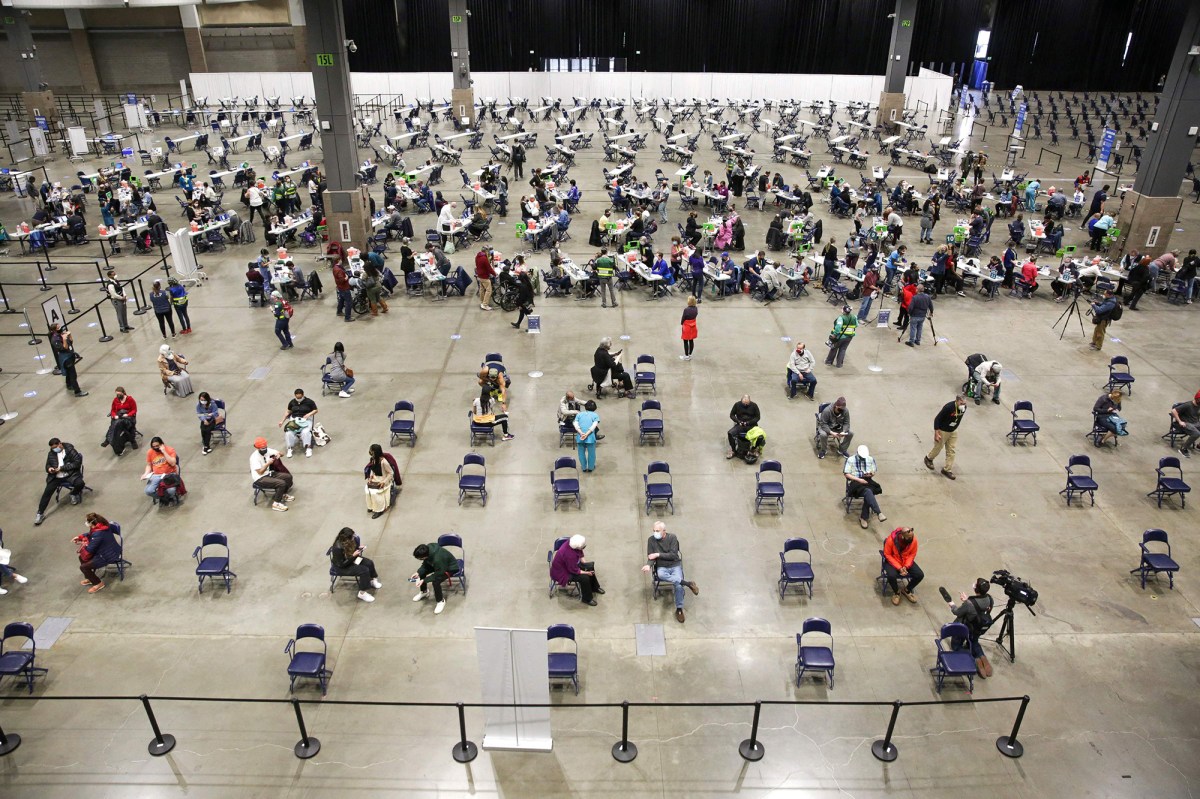 According to data released on Friday, nearly 58 million Americans received the full course of COVID-19 vaccination-nearly 102 million people received at least one shot.

According to the Data Center for Disease Control and Prevention, a total of 17% of the US population has been fully vaccinated, while 30% have received at least one injection.

The data shows that most people (about 53%) who receive full vaccination are 65 years of age or older, while 22% of other adults are fully vaccinated.

Officials said that as of Friday, overall, 57.9 million people in the United States had received full vaccination, while 1

01.8 million people had received at least one dose of the vaccine.

The states with the lowest vaccination rates include Mississippi, Alabama and Georgia.