16 of the 302 NBA players were positive for coronavirus 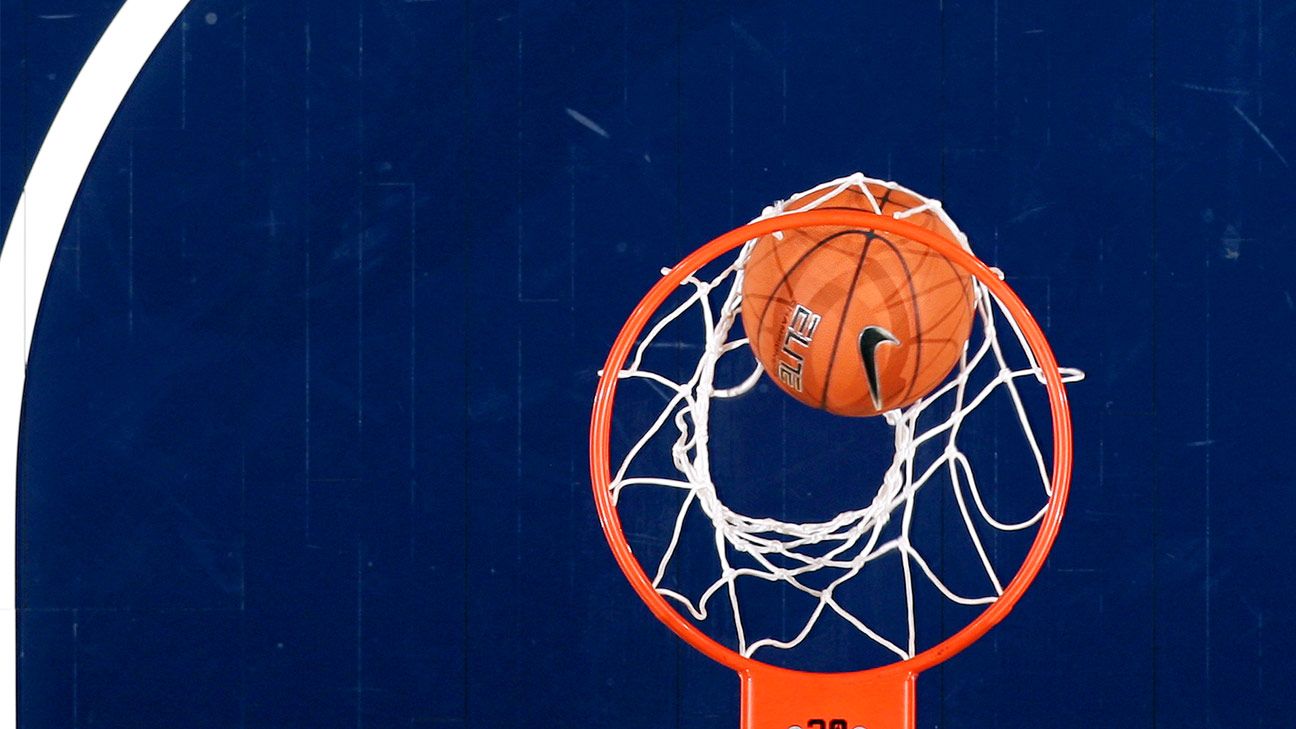 The NBA and the National Association of Basketball Players said that in the first round of mandatory testing to restart the season, 16 players tested positive for coronavirus.

These 16 players were part of the 302 people who were tested on Tuesday, and accounted for 5.3% of the active tests in the league.

Any player who tests positive will be in a state of self-isolation until the public health agreement to terminate the isolation is met and approved by a doctor.

The player’s name was not disclosed. Some players, such as Malcolm Brogdon in Indiana and Sacramento teammates Jabari Parker and Alex Len, publicly acknowledge their recent The test is positive.

The NBA season is scheduled to resume on July 30, with 22 teams participating in Orlando, Florida.

The alliance did not announce test results for employees and other members of the team’s travel party, and all of these people are also part of the mandatory test plan.

On Tuesday, teams are required to start testing players participating in voluntary exercises on their home market every other day. Compulsory exercise will begin on July 1st, and retraining teams can start arriving in Florida on July 7th. The training camp will be held from July 9th to 29th with 3 people per team.

League sources told ESPN that on Thursday the NBA shared a safety plan with players to help enforce health and safety agreements and ensure the safety of its campuses in the ESPN wide-area sports world.

TV information and how to watch NFL week two