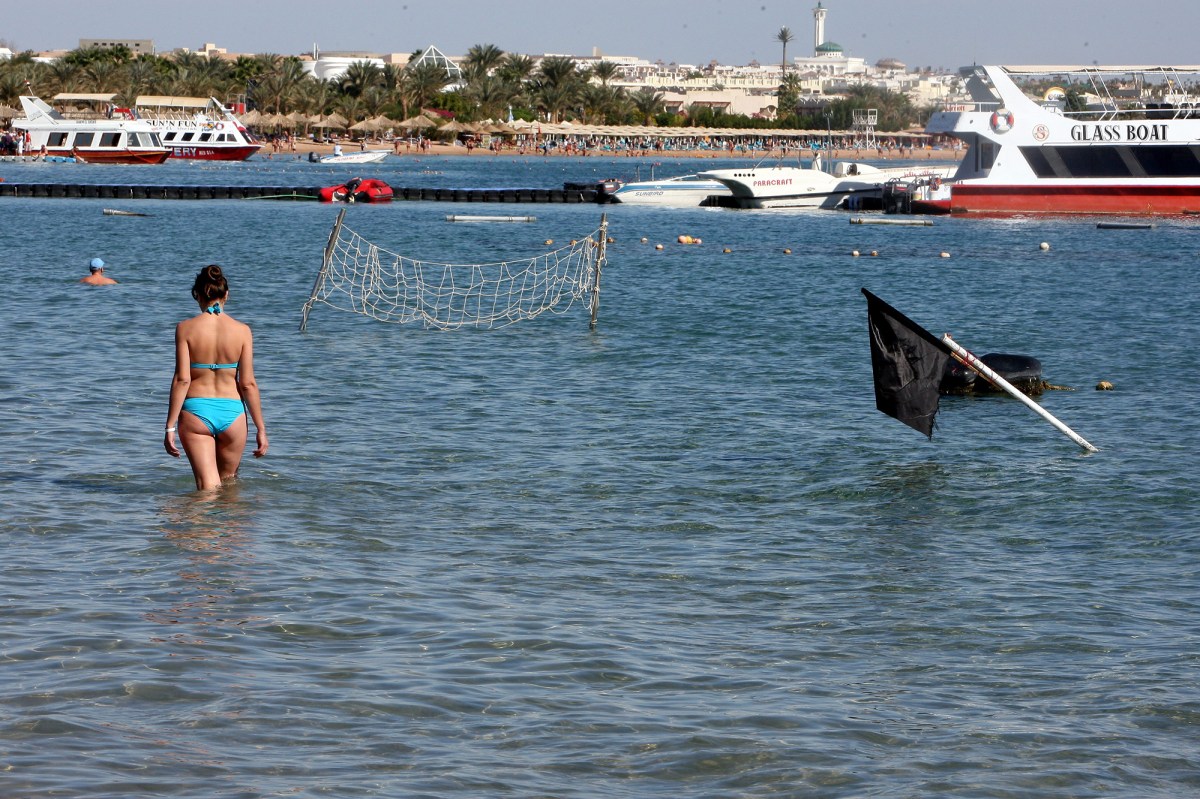 Officials said a 12-year-old tourist from Ukraine lost an arm and his guide lost a leg in a rare shark attack.

The Ministry of Environment said in a statement that the boy and his mother encountered a 6-foot-long oceanic whitetip shark in a marine reserve near the Red Sea resort of Sharm el-Sheikh while snorkeling with their guide on Sunday. .

According to CNN, the boy and his mother were taken to Sharm el-Sheikh International Hospital, where his arm was amputated under the elbow and she was treated for a deep bite.

An Egyptian health official said that the family̵

7;s guide lost a leg in the encounter.

After the attack, Al-Ahram reported that activities near the popular dive site were suspended.

The statement said: “The Minister decided to suspend all human activities in the vicinity of the attack in accordance with the current global practice regarding shark attacks on humans.”

According to reports, shark attacks are rare in the Red Sea, especially in the past few years. However, in 2018, a shark killed a Czech tourist near the coast of Marsa Alam.